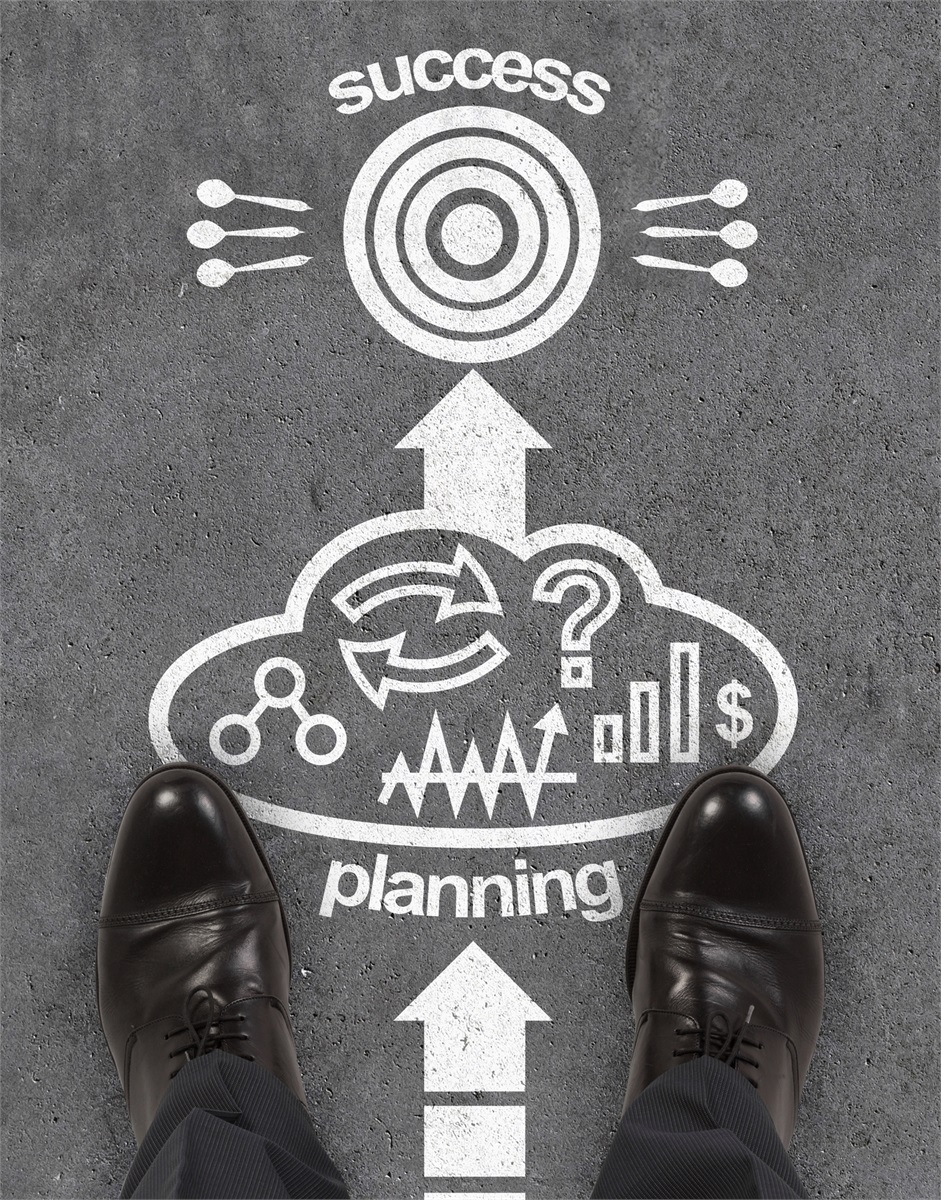 What Does Success Mean To YOU?

For some, having a big following on social media translates as success. NASA, which has more followers than any other government organization worldwide (28 million), may be considered successful. Of course, NASA doesn’t hold a candle to Katy Perry, who has close to 106 million followers.
It will surprise few to learn the U.S. Treasury, which manages the money resources of the United States, doesn’t have many followers (770,000); however, it has more than the Federal Reserve (446,000).
It’s almost enough to make you wonder whether Americans care about money. They do, but on a more personal level. A corporate survey, Making It in America, queried Americans about what it means to reach “…a level of success, comfort, and security that you find wholly satisfying.” As you might expect, there were a variety of answers.
One gauge of success is income, according to about two-thirds of the respondents. The group’s average income was $57,426 a year. They would know they’d ‘made it’ when they earned about $147,000 a year. According to CNBC, annual income of $150,000 would put many people in the middle class, depending on where they lived and the size of their households. It’s notable few people aspire to join the ranks of the wealthiest Americans. More than three-fourths said they would not want to earn more than one million dollars a year.
Of course, money is not the only measure of success. A Pew Research study found just 11 percent of those surveyed thought wealth was an essential part of the American dream. Far more important were:
• Freedom of choice in how to live (77 percent)
• Having a good family life (70 percent)
• Retiring comfortably (60 percent)
• Contributing to their communities (48 percent)
• Owning a home (43 percent)
• Having a successful career (43 percent)
One participant said, “Even though I truly believe that having money is freedom, money is really just a tool to make experiences in life possible.”