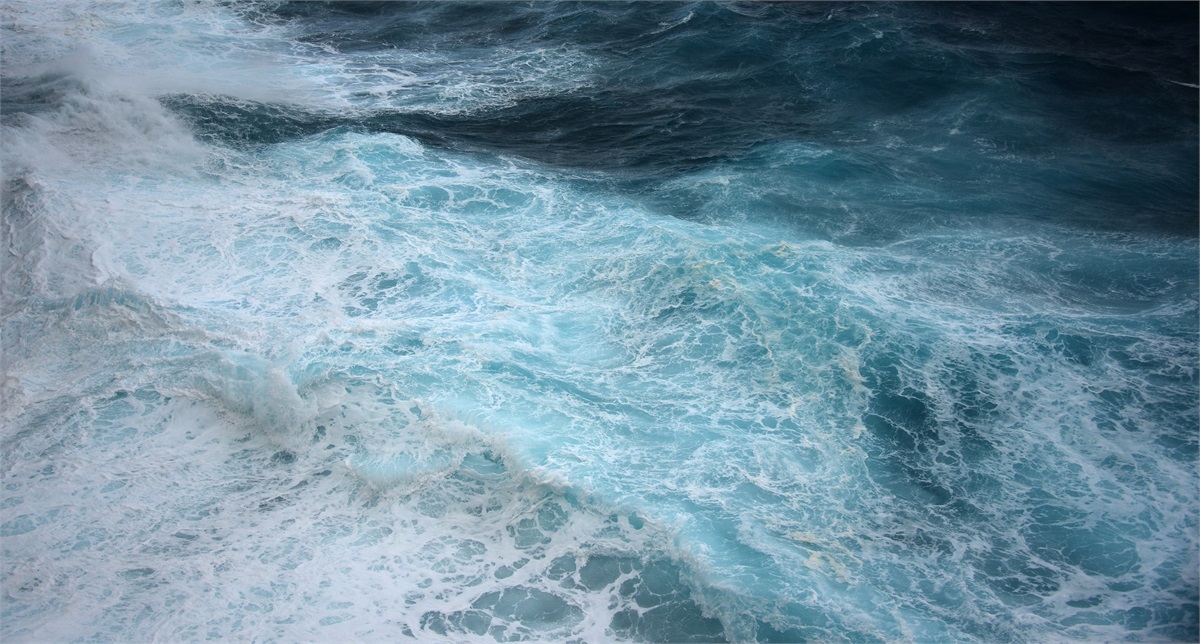 If your neighbor mentioned wind energy, you might picture a towering turbine planted in a field or rising offshore. If a friend talked about a solar farm they saw while on vacation in Colorado, you might picture acres of solar panels angled to catch the sun’s rays. Waterpower often brings hydroelectric dams to mind.

What do you picture when asked about wave power?

Almost three-fourths of the Earth is covered by water.Tides surge and retreat. Wind blows waves across the tops of oceans and lakes. Freshwater and marine life drift on currents.

Water generates a lot of kinetic energy. “When it comes to renewable energy, waves have other resources beat in two respects. First, unlike solar, waves offer a consistent energy source regardless of time of day. Second, waves provide much greater energy density than wind due to water’s heavier mass,” reported Mary Beth Gallagher in MIT News.

Despite its potential, wave energy lags far behind in the race to develop renewable energy sources.11 While diverse methods for capturing wave energy have been developed, none have become widely used. As a result, when wave power is mentioned, nothing in particular may come to mind.

That may change soon. This month, “…researchers will float a yellow platform out into the waters of the Pacific Ocean, north of the Hawai’ian isle of O’ahu. It’s not just there to roll upon the waves…if all goes well, it’ll turn those very waves into electricity…Wave energy could, for instance, charge up the buoys that landmark the sea. It could power the desalination plants that make seawater drinkable, potentially providing life-sustaining hydration to places like islands that need it most. It could help make aquaculture more sustainable. And it could power electric vehicles at sea,” reported Rahul Rao of Popular Science.

Will a yellow and black cylinder bobbing in the ocean become the symbol for wave energy? Only time will tell.