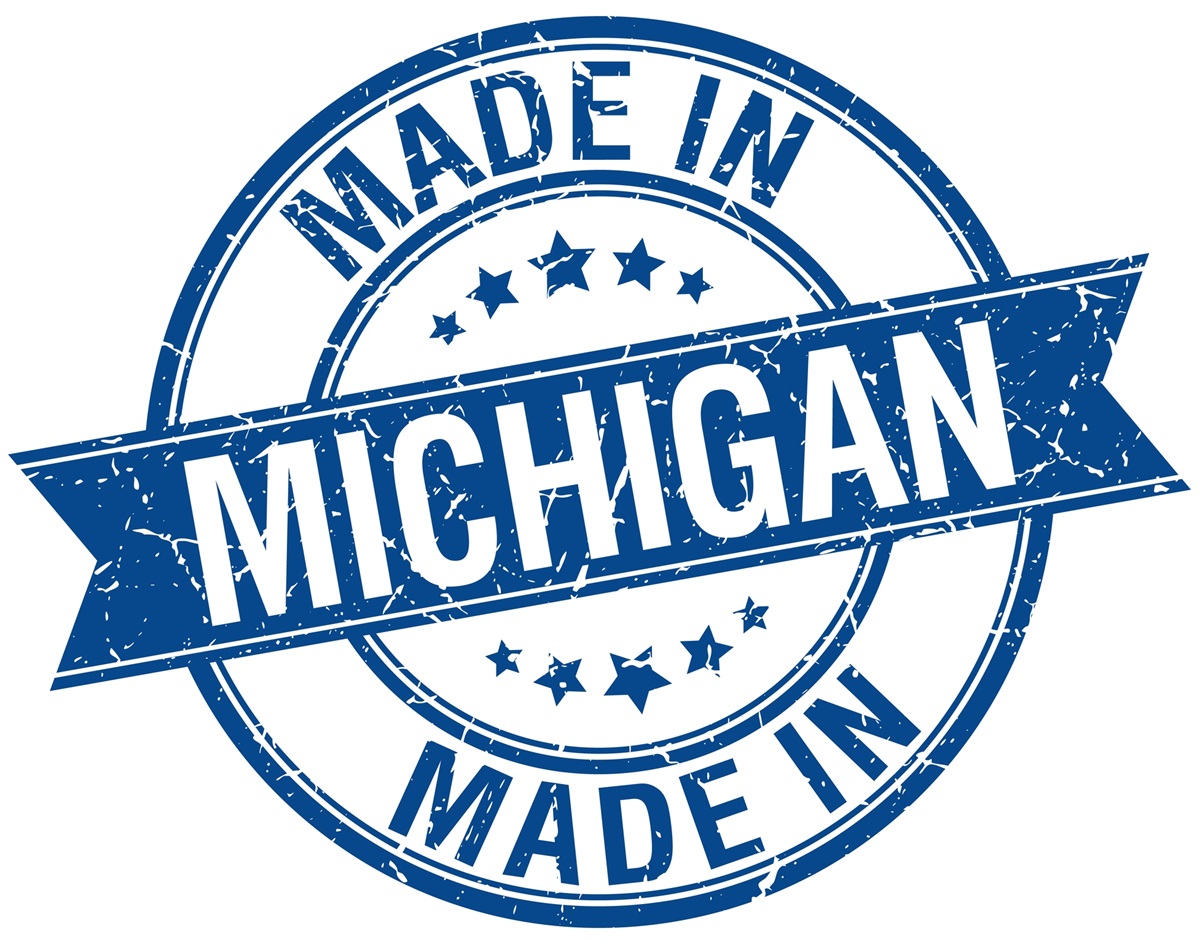 What Does Your State Export?

Every state has adopted official symbols that represent its culture and heritage.

You can probably name your state’s official bird and flower. It’s likely you recognize your state’s flag and its seal. Can you name its highest value export?

The United States exported about $1.6 trillion worth of goods during 2017, according to The World Factbook. Here is a list of the states that export the
most, along with their highest value exports:

photo by: Made in Michigan blue round stamp © Aquir | Dreamstime.com