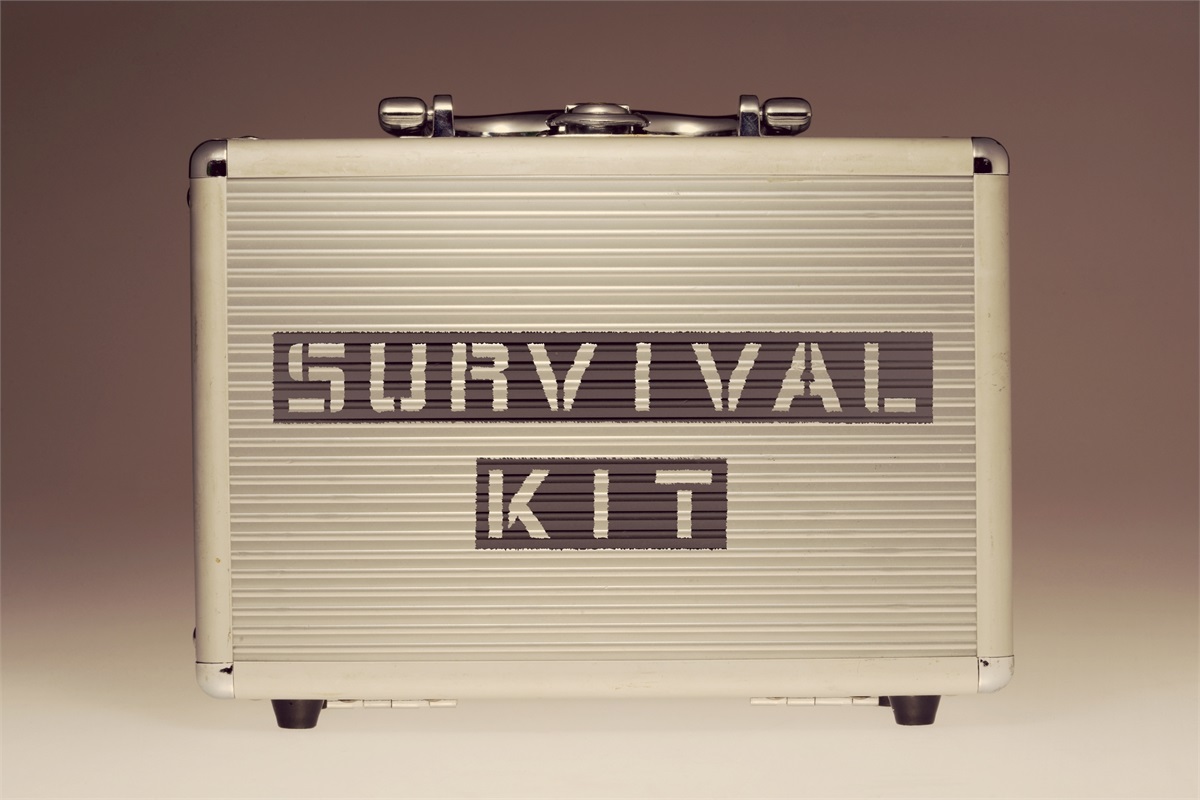 WHAT IS GOING ON ACROSS THE POND?

Last November, BBC commentator Chris Mason reflected the frustration of a nation with his report on the rapidly approaching deadline for the British exit from the European Union (EU). He said:

“So, where are we in all of this Brexit process…people like me are paid, aren’t we, to have insights and foresights and hindsight about these things, to be able to project where we’re going to go. To be quite honest, looking at things right now, I haven’t got the foggiest idea what is going to happen in the coming weeks. Is the prime minister going to get a deal with the EU?

Dunno. Is she going to be able to get it through the Commons? Don’t know about that, either.”

Since then, we’ve gotten some answers. The Prime Minister did indeed negotiate a deal with the EU and, on January 15, the British Parliament soundly rejected it. Heather Stewart of The Guardian reported it was, “…the heaviest parliamentary defeat of any British prime minister in the democratic era.”

The lack of an agreement in combination with a looming Brexit deadline – it’s just 9 weeks out – has created tremendous uncertainty about the future of British trade with the EU. One response has been stockpiling goods. Last week, Sarah Butler of The Guardian reported three-fourths of warehouse space in the United Kingdom is at capacity.

One intrepid entrepreneur has been marketing Brexit survival kits that provide 30 days of food rations for £295 ($380). Reuters reported the kit includes, “…60 portions of freeze-dried British favorites:

As they say, necessity is the mother of invention.