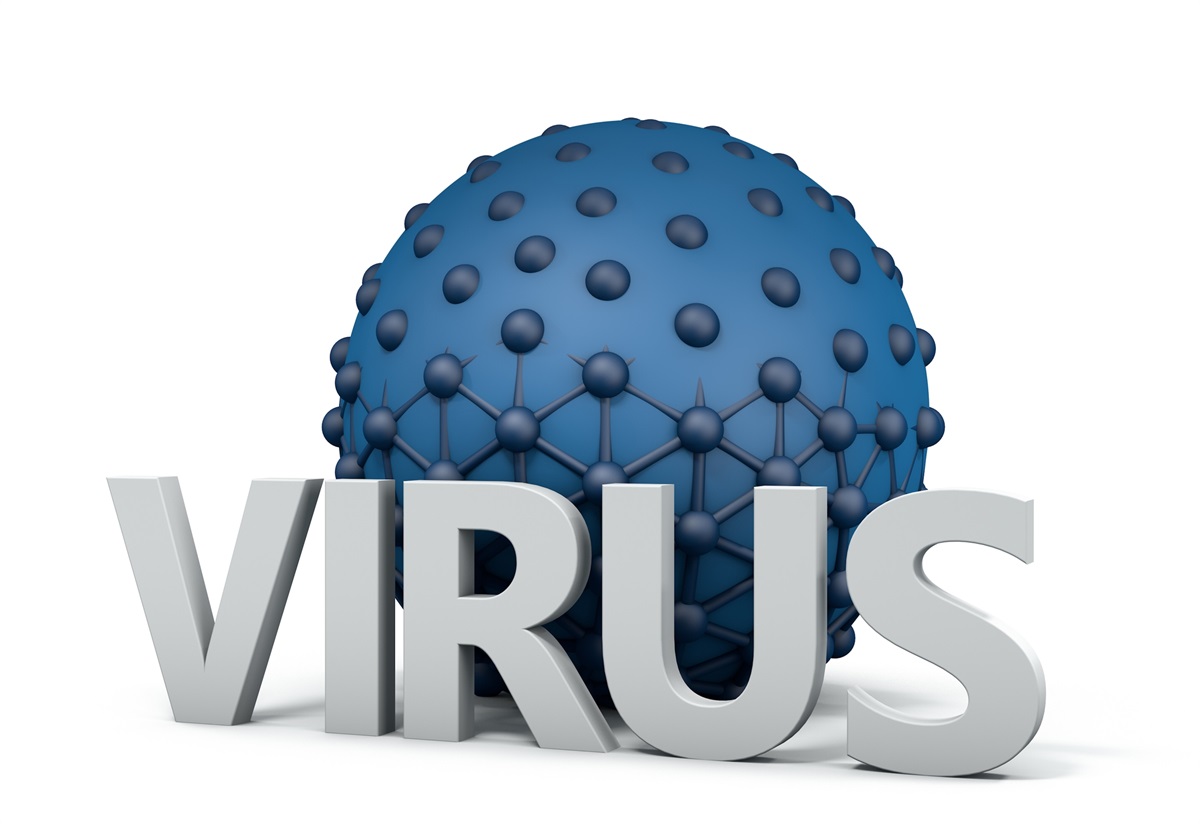 Stagflation isn’t trending, but it was mentioned in quite a few headlines last week.

Stagflation is a portmanteau of ‘stagnation’ and ‘inflation.’ It occurs when a country experiences slow economic growth along with high inflation and high unemployment. In the United States:

The culprit behind slowing growth, rising prices and recent unemployment levels is COVID-19. The spread of the Delta variant created a new wave of parts and labor shortages. Demand for goods is rising as many people appear to be less concerned about the virus. Shortages of goods coupled with high demand for those goods have pushed prices higher.

The Economist reported that the Delta variant, “…looks like a stagflationary force that is sapping growth less dramatically [than the original COVID-19 strain] but firing up inflation. Delta is weighing on consumer spending in the rich world but not causing a collapse. In countries with lots of vaccines, cases are no longer doing as much to stop consumers from moving around.”

Last week, the Dow Jones Industrial Average finished lower, while the Standard & Poor’s 500 Index and the Nasdaq Composite moved higher. The yield on 10-year Treasuries ticked higher during the week.