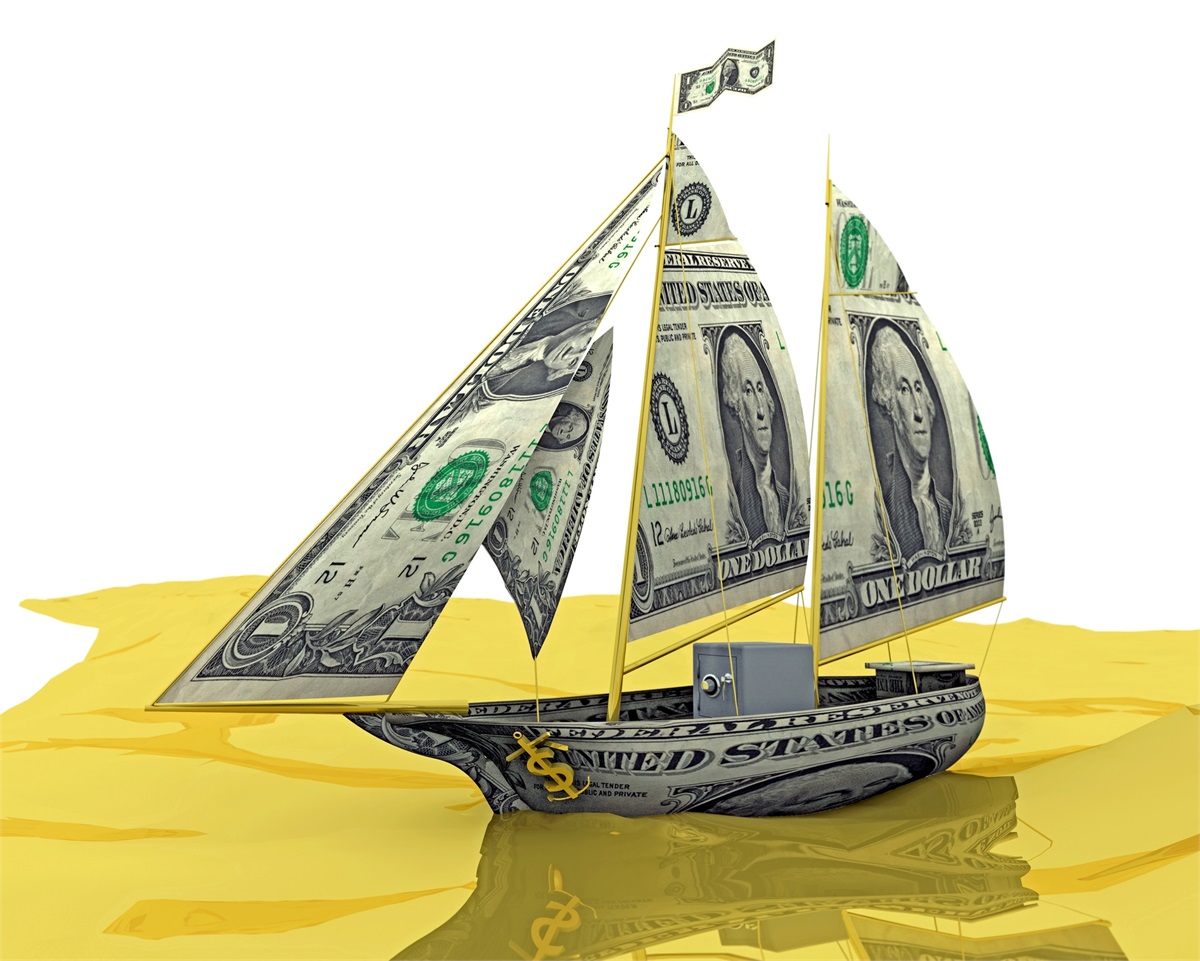 According to The Billionaire Effect, which was released by UBS and PWC last month, three specific personality traits explain the success of many billionaires. It seems the typical exceptionally rich person is a smart risk-taker, focused on business, and determined to succeed. If that describes someone you know who has not yet reached billionaire status, perhaps it’s the industry. The only field where billionaire wealth increased during 2018 was Technology.

Women are becoming billionaires at a faster rate than men (46 percent versus 39 percent during the past five years), although there are still significantly fewer
women (233) among the superrich.

Most of these exceptionally wealthy folks are found in Asia and the Americas:

While personality traits may influence success, what really makes billionaires is the success of their companies. The report stated:

“Over the 15 years to the end of 2018, billionairecontrolled companies listed on the equity market returned 17.8 percent versus the 9.1 percent of the MSCI [All Country World Index (ACWI)], almost twice the annualized average performance of the market. Their companies are also more profitable, earning an average
return on equity of 16.6 percent over the last 10 years, compared to the 11.3 percent of the MSCI ACWI.”