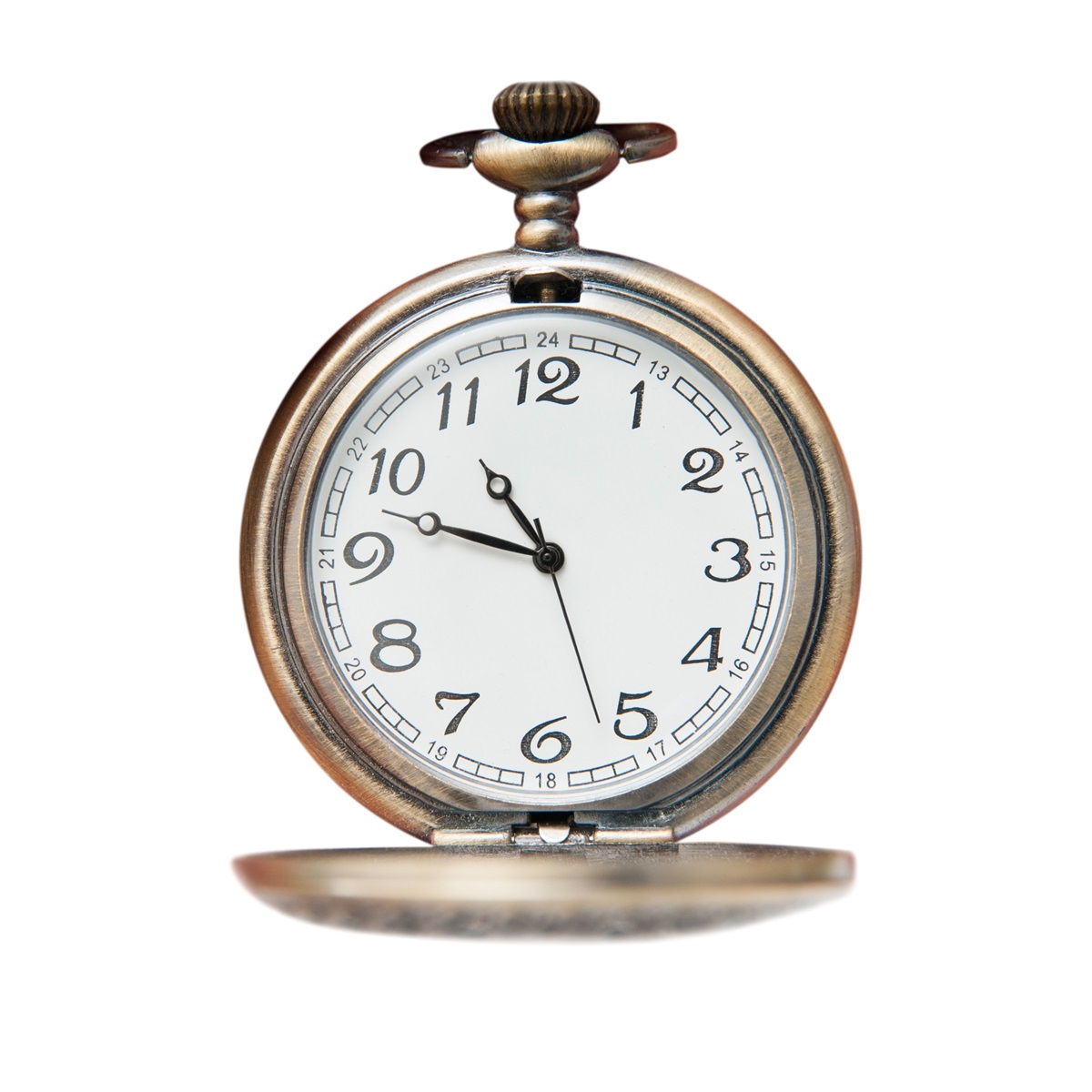 What Time Is It?

The yield curve may be the pocket watch of economic indicators. It’s been around for a long time and it’s often right, but not always.
The yield curve is the difference between the interest paid on two-year government bonds and 10-year government bonds. In normal circumstances, an investor would expect to earn a higher rate of interest when lending money to a government for 10 years than when lending money for two years because there is more
risk associated with lending for a longer period of time.
When the yield curve flattens or inverts, it suggests a shift in investors’ expectations. Financial Times explained:
“The slope made up of bond yields of various maturities has a record of predicting recessions that would make even the savviest econometrician turn
pea-green with envy. It is not perfect, but the curve has become flat and inverted – when short-term bond yields are actually higher than long-term ones – ahead of most economic downturns in most major countries since the second world war.”
In the United States last week, the difference between yields on 2-year Treasuries (2.56) and 10-year Treasuries (2.90) flattened. The gap narrowed to 34 basis points (a basis point is one-hundredth of one percent). The change reflects higher short-term rates, courtesy of the Federal Reserve. It also suggests tariffs and trade issues have made bond investors more pessimistic about prospects for U.S. growth, reported The Wall Street Journal.
Globally, the yield curve is inverted. “The average yield of bonds in JPMorgan’s broadest Government Bond Index that mature in seven to 10 years last week slipped below the average yields of bonds maturing in one to three years for the first time since 2007…that indicates that investors have a pretty grim view of where the world economy and equity markets are heading,” reported Financial Times.
We’re keeping an eye on developments in the financial markets and will keep you informed.