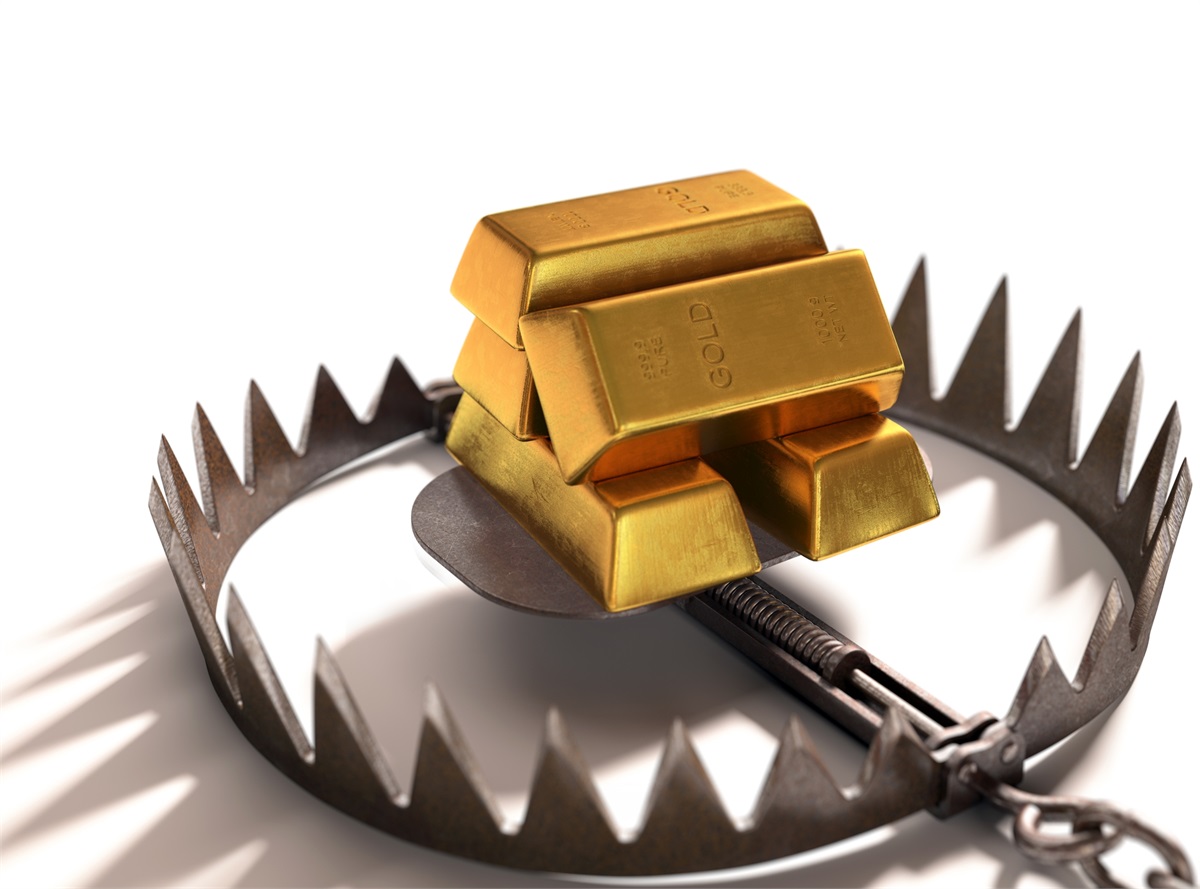 What Will It Take To Shake Investors' Confidence?

From the perspective of unsettling events, last week was jam-packed. North Korea claimed to have the capability to strike the United States with a nuclear missile, tax reform continued to travel a controversial path through the House and Senate, and former national security adviser Michael Flynn pled guilty to lying to the FBI about conversations with Russia's ambassador.

U.S. stock markets weren’t immune to these events and some lost value. However, the Dow Jones Industrial Average and the Standard & Poor’s 500 Index didn’t stay down for long. Both indices finished the week higher.

Barron’s reported black-box trading may have been the reason “…the Dow shed 400 points from peak to trough in a matter of minutes. The drop happened so quickly that some opined that humans couldn’t have been responsible for the tumble. ‘No way real traders were moving that fast,’ says Andrew Brenner, head of international fixed income securities at NatAlliance Securities. ‘Clearly, it was algorithms taking over.’”

Investor sentiment remained largely undented. The AAII Sentiment Survey showed slightly more investors were bullish near week’s end than had been the previous week. Bearishness was also up, gaining 2.6 percent. Fewer investors were neutral about markets. Despite an increase in bullish sentiment, the level was below the historic average for bullishness for the 39th time in 2017. (The AAII survey runs from Thursday to Thursday, so it did not reflect any changes in sentiment that may have occurred after reports of Michael Flynn’s indictment and cooperation with special investigators.)

The CNN/Money Fear & Greed Index is an investor sentiment gauge that relies on seven market indicators – stock price momentum, strength, and breadth, put and call options, junk bond demand, market volatility, and safe haven demand – to measure whether fear or greed is driving the market. Last week, the needle was in the Greed range, as it has been for some time.