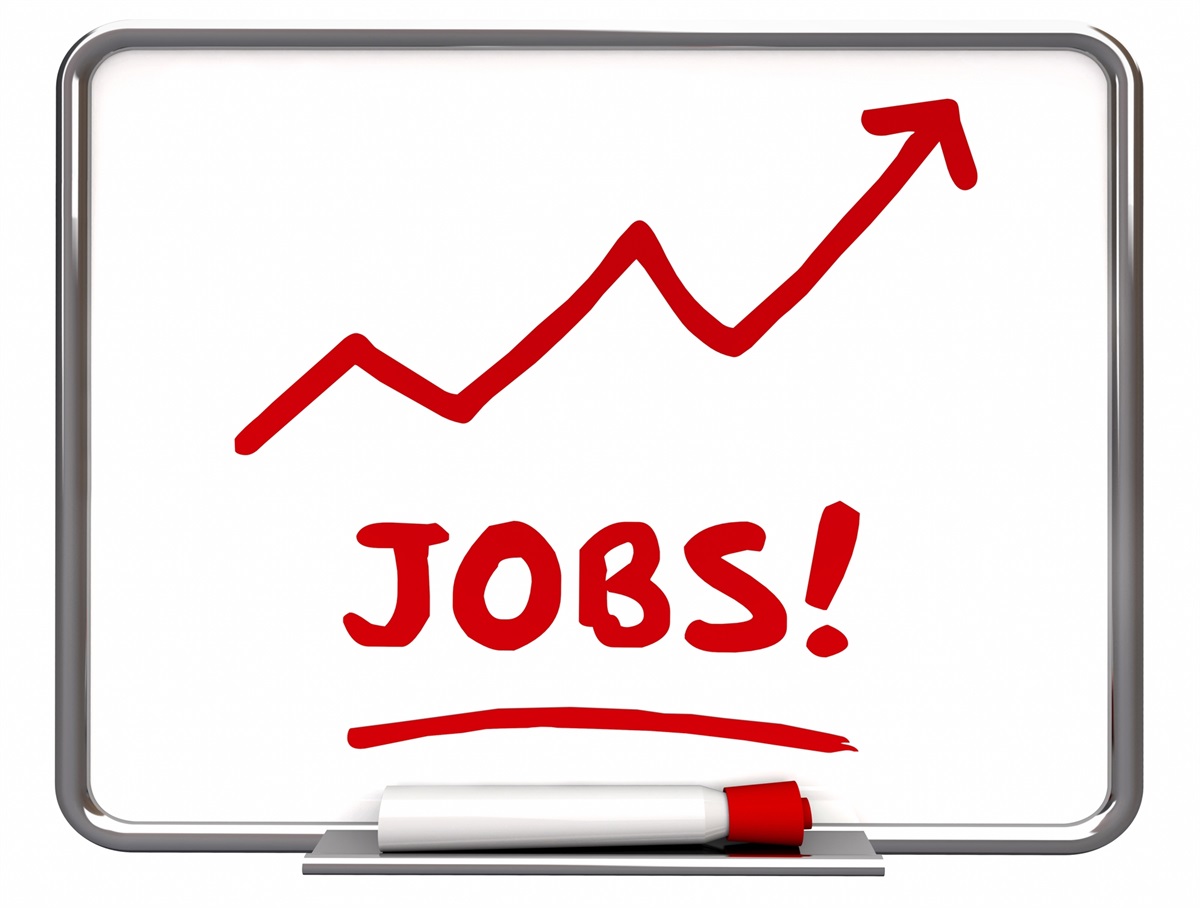 What Will the Federal Reserve Do Now?

There was unexpected economic news last week. On Friday, the Bureau of Labor Statistics announced 224,000 new jobs were added in June, which was more than analysts had anticipated. The gains were offset a bit by reductions in April and May employment estimates. However, overall, the pace of jobs growth during second quarter was fairly consistent with jobs growth during the first quarter, reported Matthew Klein of Barron’s.

Not everyone was jumping for joy, however.

The performance of the bond market continued to indicate some investors are worried about the possibility of recession. The yield curve remained inverted last week with the 10-year Treasury note trading at lower yields than 3-month Treasury bills. Yield curve inversions have been harbingers of recession in the past, reported Ben Levisohn of Barron’s.

Time may provide greater clarity about the strength of the American economy. April Joyner of Reuters reported, “It will likely take several months of economic data - along with results from the corporate earnings season later this month - to clarify the picture, investors say. In contrast to Friday’s upbeat employment report, data earlier this week showed U.S. manufacturing and service activity in June declined to multi-year lows… Future data…may end up either confirming recession fears or altogether dashing the hopes for interest-rate cuts that have buoyed stocks.”

In its July meeting, the Federal Reserve will examine economic data and decide whether to lower rates. Investors have been anticipating a rate cut, reported Greg Robb of MarketWatch. If it doesn’t happen, stock markets could be a bit volatile.