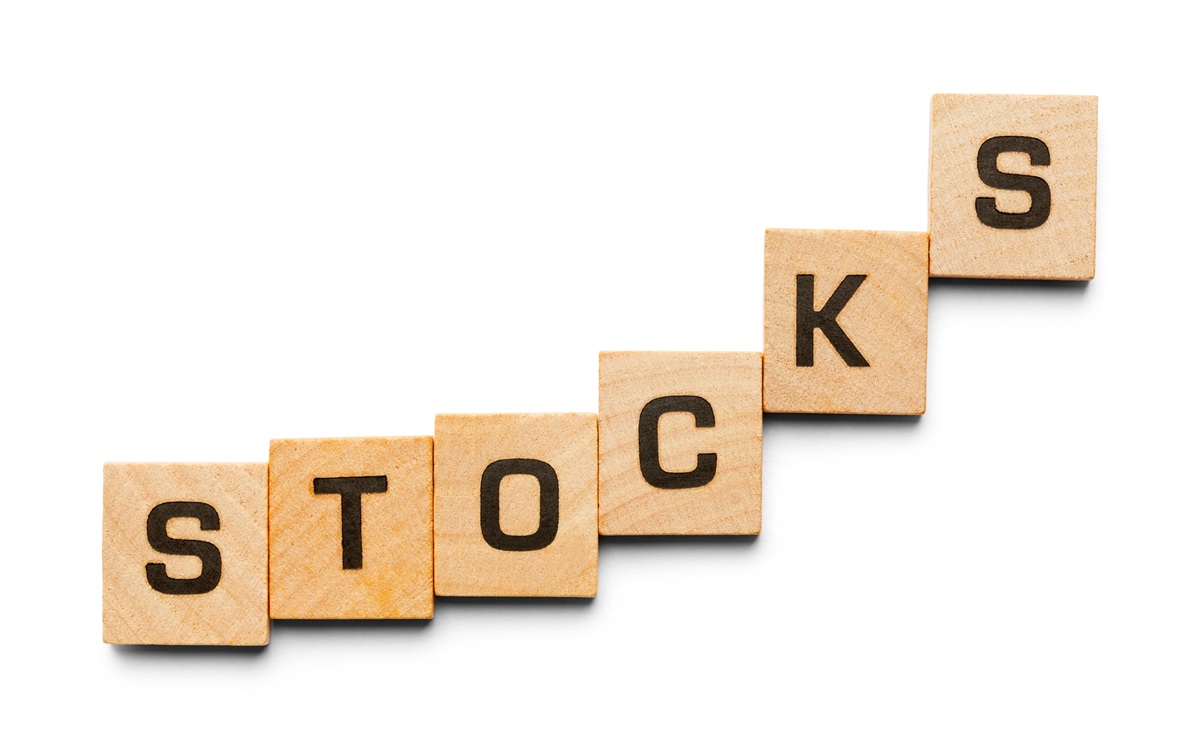 If you’re a student of language or just interested in words, the term ‘melt-up’ is a bit mystifying. The base word – melt – conjures visions of ice cream and glaciers. Meltdown also is clear. It brings to mind tantrums and nuclear reactor disasters. The apparent opposite, melt-up, begs the question – is it even possible for something to melt-up?

In the stock market, the answer is yes.

A melt-up occurs when share or index prices move sharply higher for reasons that have little to do with fundamentals (e.g., profits, revenues, assets, liabilities, potential growth).

Last week, The Economist reported, “In short, the conditions seem ripe for further stock market gains. So ripe, indeed, that a persistent thought keeps surfacing in the minds of strategists. What is to stop stock prices worldwide going on a really crazy run? Several things could get in the way of a market melt-up.”

Among the obstacles that could hinder a melt-up, The Economist cites:

There is no disputing some indexes in the United States are at record highs. It is less certain what will happen in 2021.

In early December 2020, MarketWatch published an article by Robert Shiller, Laurence Black, and Farouk Jivraj. They wrote high prices may be warranted, as long as bond yields remain low. “Eventually, down the line, bond yields may just rise, and equity valuations may also have to reset alongside yields. But, at this point, despite the risks and the high CAPE ratios, stock-market valuations may not be as absurd as some people think.”

Last week, the real yield (the yield after inflation) for 10-year U.S. Treasuries was -0.93 percent. That’s pretty low, but it’s better than it was the previous week.