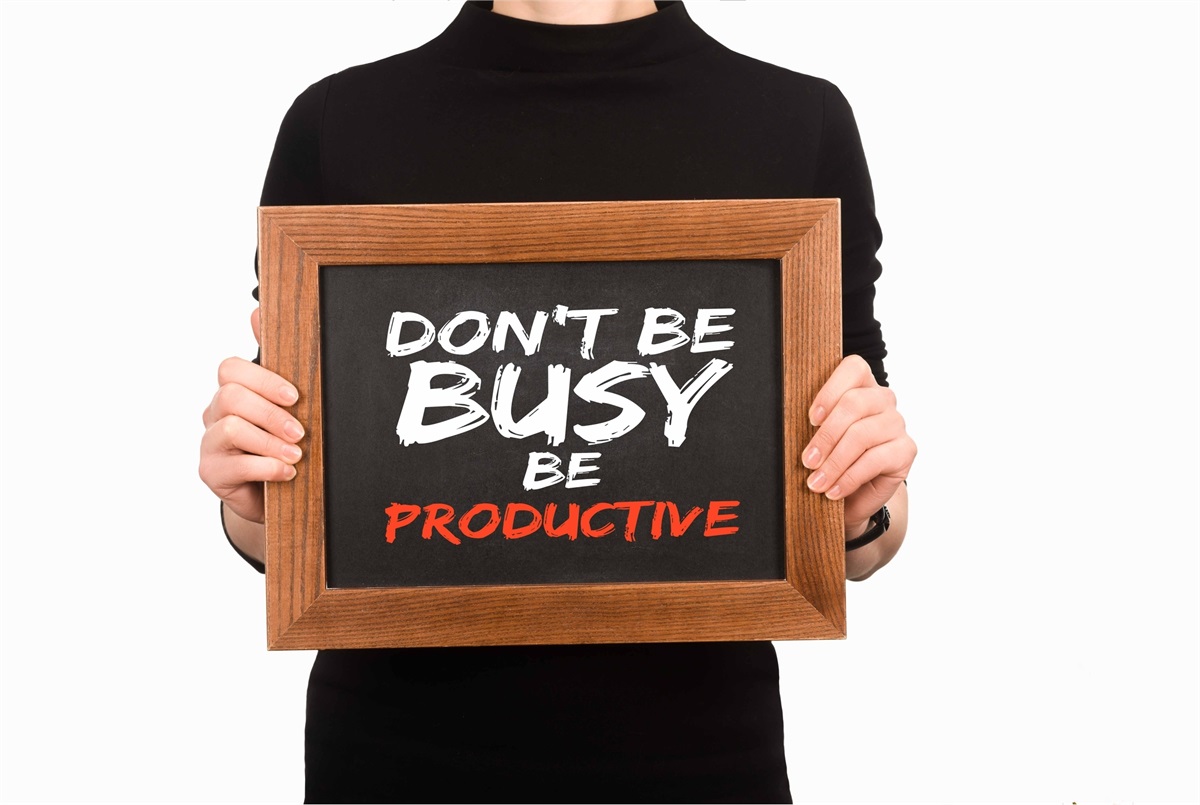 While the United States has not yet recovered all of the jobs lost during the pandemic – 22 million were lost and 16.6 million have returned – productivity is higher than it was when more people were employed.8 The Economist reported:

“Though output reached a new high in the second quarter, employment remained more than 4 percent below its prepandemic level… . At present, America is producing more output than it managed just a year and a half ago, with roughly 6 [million] fewer workers.”

However, not all companies have experienced gains in productivity, reported Eric Garton and Michael Mankins in the Harvard Business Review. Those that proved to be the best at managing time, talent and energy – the top 25 percent of companies – were 40 percent more productive than other companies. (The productivity of companies in the lower quartiles was averaged to make the comparison.)

Not all sectors of the economy are equally productive, either. “The surge in output per worker also reflects the changing mix of the workforce. Employment in the leisure and hospitality industries, where productivity tends to be low, remains about 10 percent below the prepandemic level, compared to a 3 percent shortfall in the higher-productivity manufacturing sector,” reported The Economist. As less productive sectors recover, productivity may return to previous levels.

In the meantime, some employees have been wondering whether it’s necessary to return to the workplace when productivity has been high while they’ve been working remotely. In an early July survey conducted by The Conference Board, a majority (56 percent) of employees asked whether returning to the workplace was wise, but just 18 percent of chief executive officers shared the concern.

Photo by: dont be busy be productive isolated on white © Lightfieldstudiosprod | Dreamstime.com