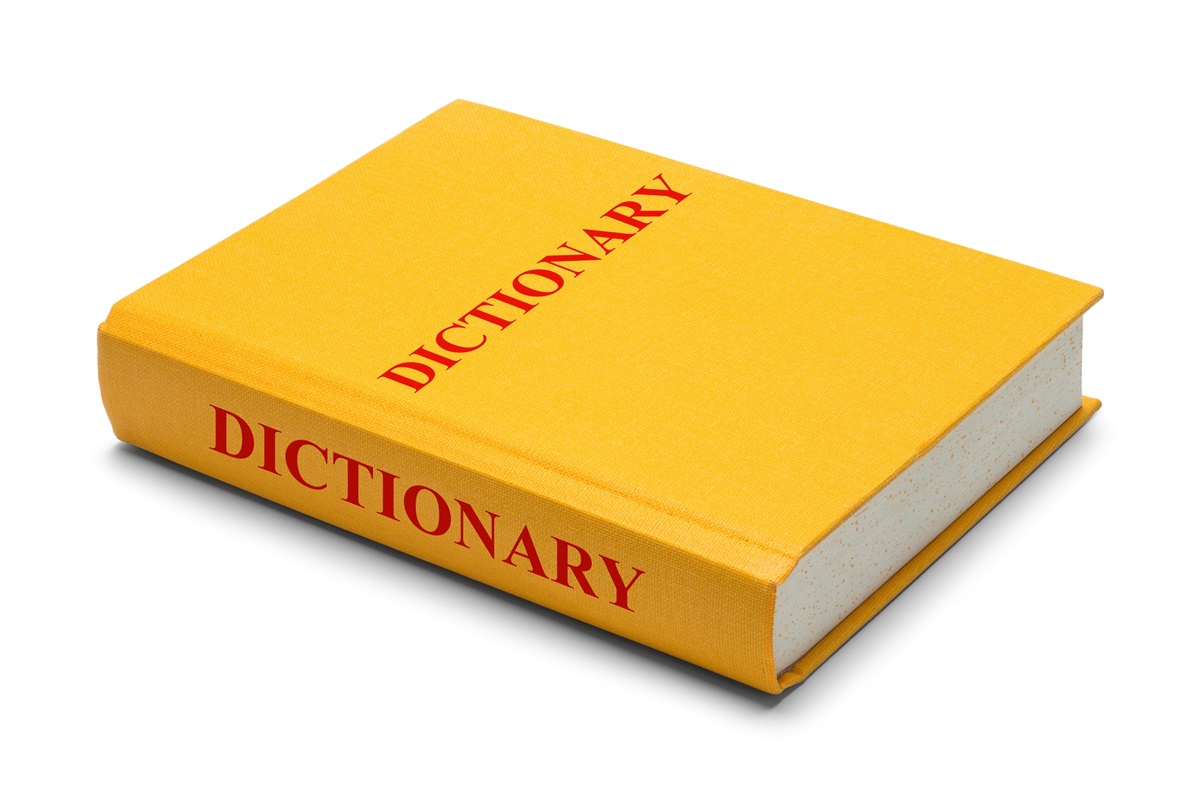 What's New According to the Merriam Webster Dictionary

What’s New? In January, the Merriam Webster Dictionary added 520 words to its pages. The additions include new words that have found their way into common use, as well as expanded definitions for words that were already well-established. Here is a sampling of the new entries:

As new words become common or expand their meanings, other words become obsolete. What are some words that explained the world when you were younger and have fallen out of use? Britches, floppy disk, icebox, and yuppie come to mind.

Photo by: Dictionary side © Pixelrobot | Dreamstime.com