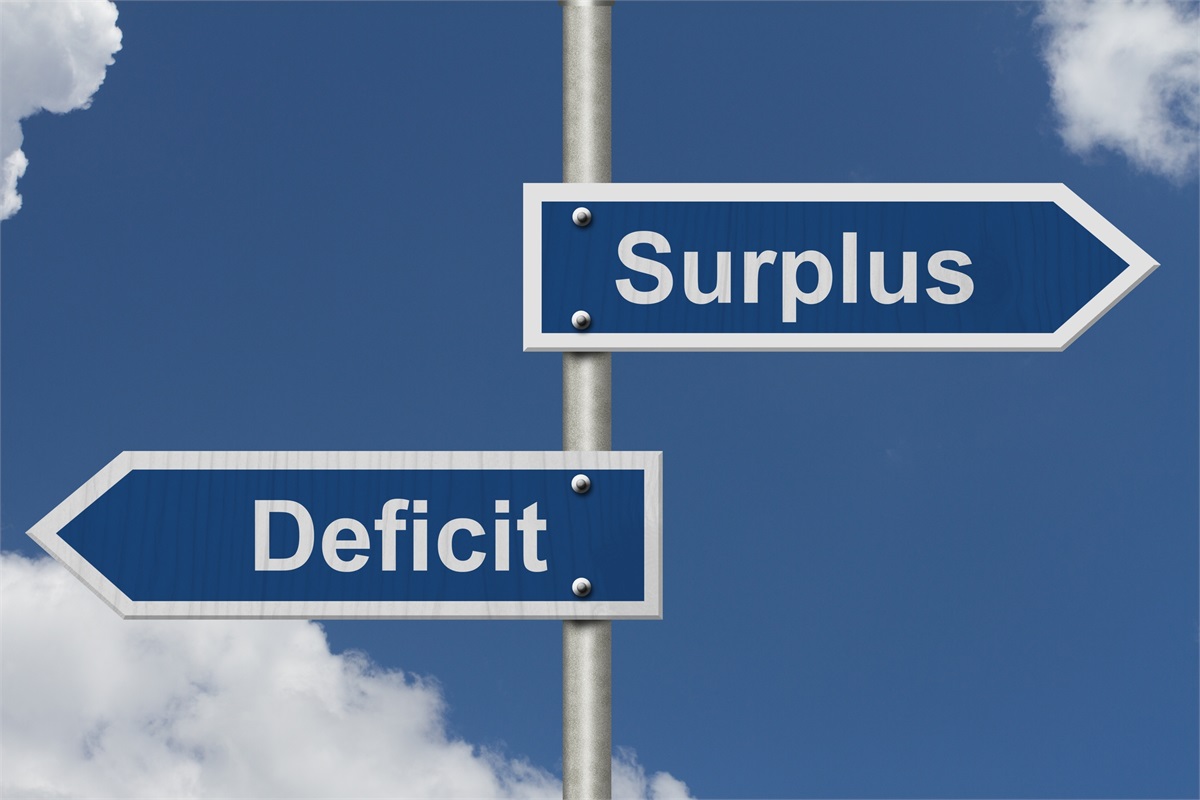 Over the next few months, we’ll probably begin to hear more about the deficit, the debt, and the debt limit. Here’s a primer to help you keep them straight

The U.S. deficit: When the United States has a deficit, it means the government spent more than it took in. When the government spends less than it takes in, it is called a surplus. Deficits might be helpful. For instance, when a pandemic occurs, deficit spending may help stabilize a wobbly economy.

The U.S. government engaged in deficit spending in 2020 and early 2021 to support Americans, businesses, and the economy. It spent $6.6 trillion and took in $3.4 trillion in revenue ($1.3 trillion was payroll taxes that fund Medicare and Social Security). As a result, the budget deficit was $3.1 trillion in 2020.

So, how much debt is too much? Research suggests the answer depends on a country’s economic growth rate, the level of interest rates, and the strength of its institutions and central bank, reported Heather Hennerich of the St. Louis Federal Reserve’s Open Vault Blog.

The debt limit: When a government runs a deficit, it borrows money to keep operating. The amount that it can borrow is determined by the debt limit, a.k.a., the debt ceiling. The debt limit is the amount of money the government is authorized to borrow to meet its obligations, such as Social Security and Medicare benefits, military salaries, national debt payments, income tax refunds, and other commitments.

“Since 1960, Congress has acted 78 separate times to permanently raise, temporarily extend, or revise the definition of the debt limit,” reported the U.S. Treasury.

Photo by: Difference between a Surplus and a Deficit Deficit © Karenr | Dreamstime.com