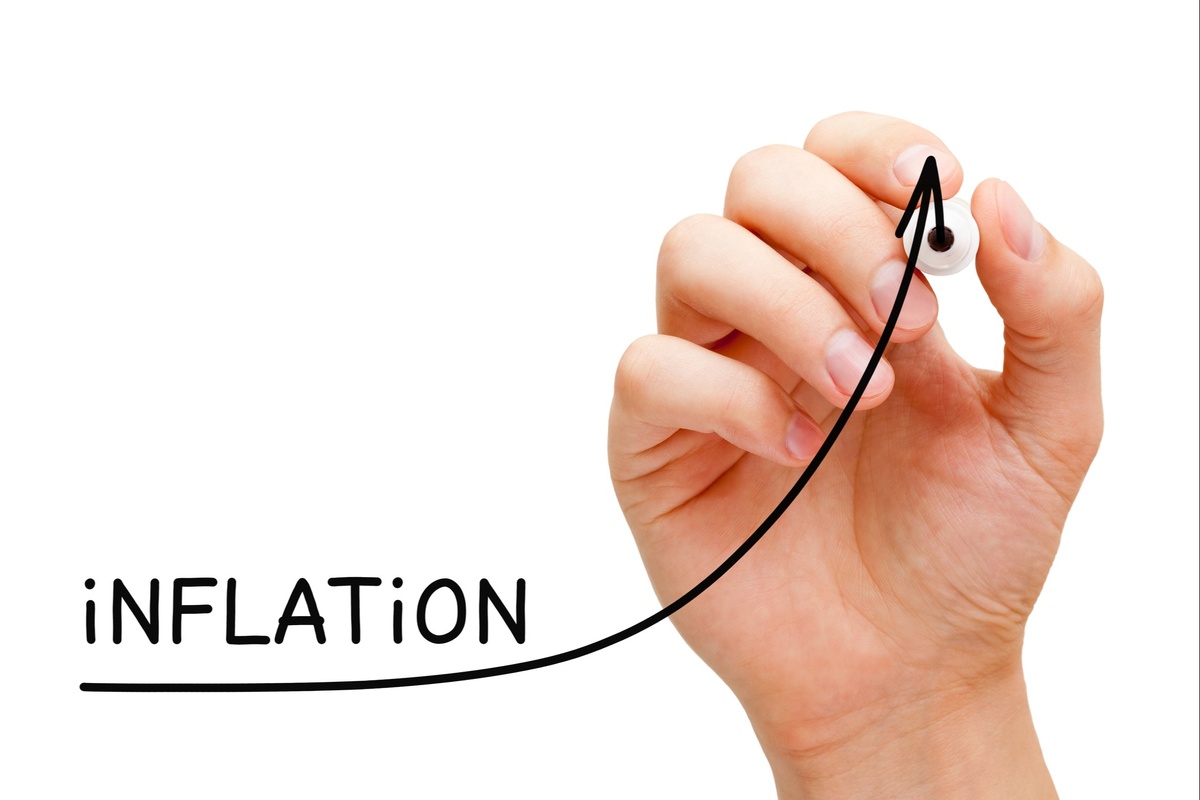 WHAT’S WRONG WITH THIS PICTURE

Consumers are feeling more pessimistic than they have in a decade. The University of Michigan Consumer Sentiment Survey shows that sentiment has been sliding lower all year. In May, consumer sentiment was down 10.4 percent from April and 29.6 percent year-over-year. Surveys of Consumers Director Joanne Hsu explained:

“This recent drop [in sentiment] was largely driven by continued negative views on current buying conditions for houses and durables, as well as consumers’ future outlook for the economy, primarily due to concerns over inflation.”

That’s not what happened this year, though.

Despite high levels of pessimism, inflation-adjusted consumer spending has increased every month in 2022, supported by solid wage gains and abundant savings. Here’s the month-by-month rundown:

Consumer spending includes everything we buy: furniture, cars, clothing, food, shelter, fuel, healthcare, education – you get the idea. It is the primary driver behind the American economy, comprising about 70 percent of economic growth (as measured by gross domestic product or GDP).

It’s possible that consumers are less pessimistic than the Consumer Sentiment survey suggests. Hsu wrote, “Less than one quarter of consumers expected to be worse off financially a year from now. Looking into the long term, a majority of consumers expected their financial situation to improve over the next five years; this share is essentially unchanged during 2022. A stable outlook for personal finances may currently support consumer spending.”

So, consumers are pessimistic – and they also seem to be optimistic.
It’s an interesting conundrum.