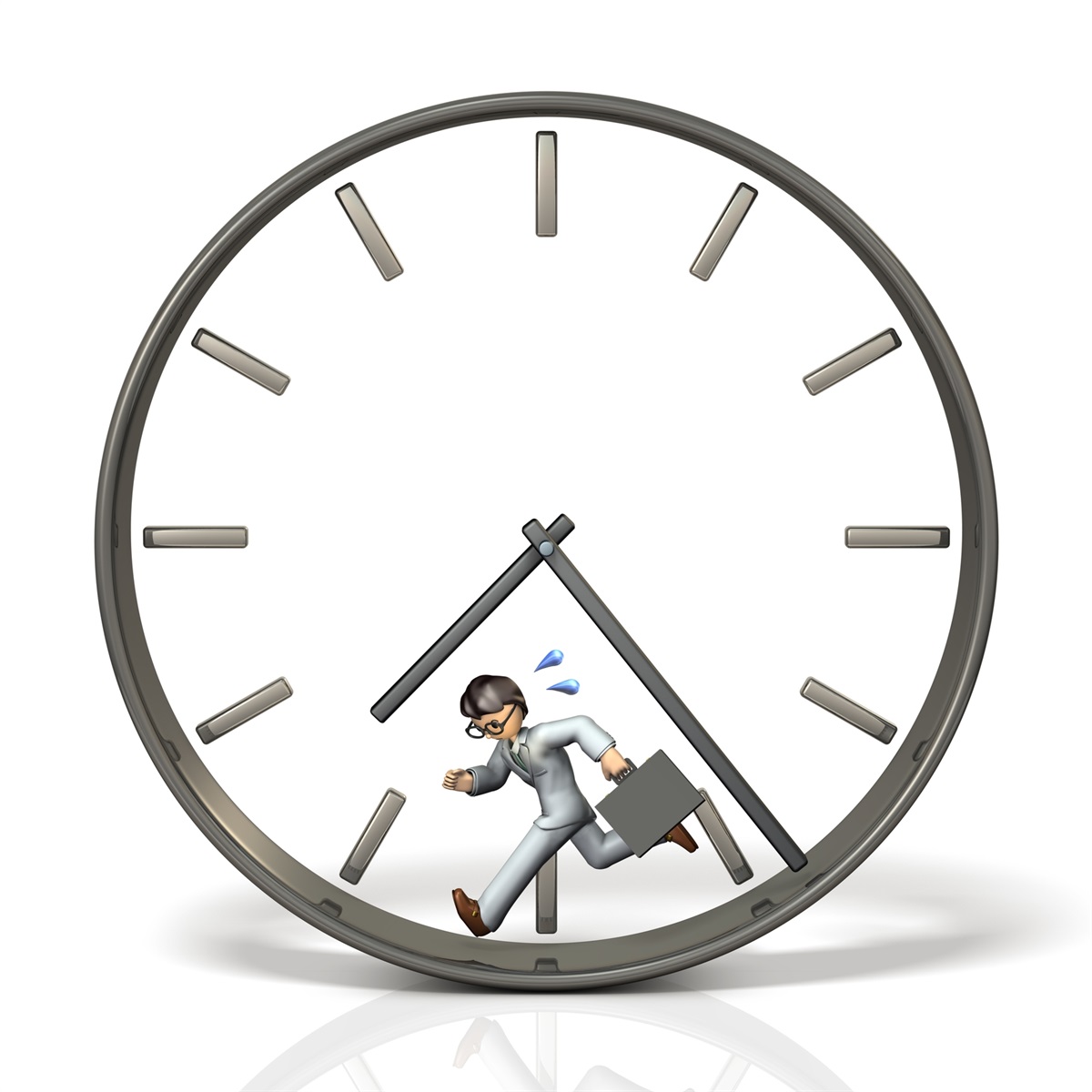 Don’t worry. This isn’t about soulsearching and trying to find answers to existential questions like, ‘Who am I?’ or ‘What is my purpose?’ or ‘How should I live my life?’

Nope. This is about a science experiment!

Ian Krajbich of Ohio State University and Fadong Chen of Zhejiang University in China wanted to better understand how people made social decisions, according to a paper they published in Nature Communications. They began with the premise that “Social decisions typically involve conflicts between selfishness and pro-sociality.”

Then, they asked 200 students in the United States and Germany to play “mini-dictator games in which subjects make binary decisions about how to allocate money between  themselves and another participant.”

Science Daily explained, “In some cases, participants had to decide within two seconds how they would share their money as opposed to other cases, when they were forced to wait at least 10 seconds before deciding. And, in additional scenarios, they were free to choose at their own pace, which was usually more than two seconds but less than 10.”

Maybe you behave most like you when you’re pressed for time.