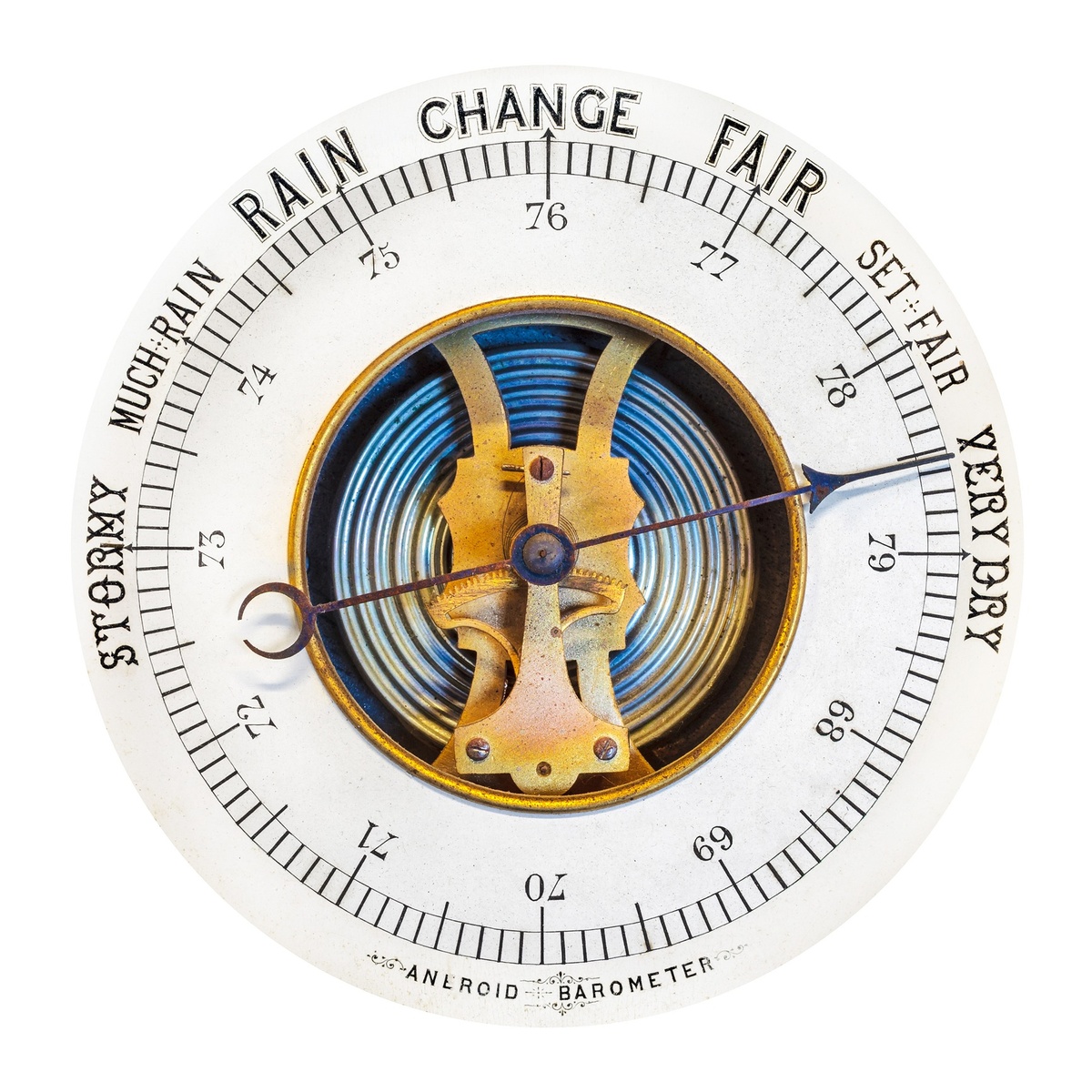 It’s widely recognized that people do not make perfect financial decisions. In fact, many investors rely on mental shortcuts when asked to make complex decisions. That may be why there are theories that correlate stock market performance to football, hemlines and sales of headache remedies.

For example, last week several articles about the U.S. stock market used the adage, “As goes January, so goes the year.” The saying describes the January Barometer, which holds that the performance of the Standard & Poor’s 500 Index in January has predictive value. If stocks gain in January, then the Index may gain over the full year. If stocks decline in January, then the Index may suffer losses over the full year.

“The January Barometer, in fact, fails real-time tests at the 95 percent confidence level that statisticians often use when determining whether a pattern is genuine. Since 1972 its track record is indistinguishable from a random pattern,” wrote Mark Hulbert in MarketWatch.

You don’t have to look far to find flaws in the pattern.

In 2021, the Standard & Poor’s (S&P) 500 Index fell during the month of January and gained 26.8 percent over the full year.The same thing happened in 2020. The S&P 500 declined in January and finished the year with a gain of more than 16 percent.Perhaps this phenomenon will one day be known as the “Pandemic Exception.”

The real takeaway from the past two years isn’t that the January Barometer is flawed, it’s that the U.S. economy, companies and financial markets have proven to be quite resilient.