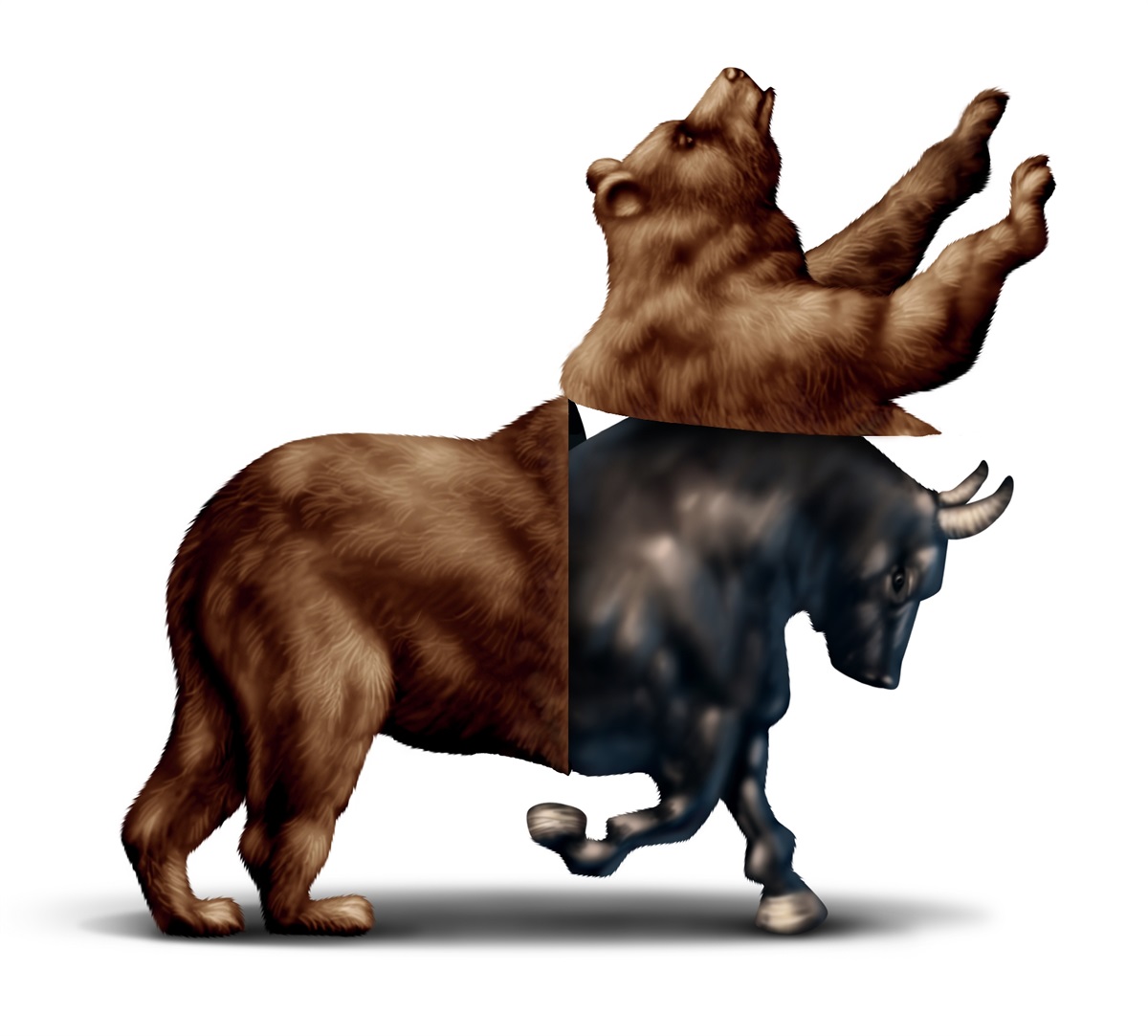 When is Bad News Good News?

Take a look at last week.

Major stock indices in the United States hit all-time highs on Friday, despite a lackluster employment report and a surge in COVID-19 cases, reported Lewis Krauskopf of Reuters. During the week, we saw:

In light of this news, why were markets bullish?

Signs the economic recovery is faltering create a strong incentive for Congress to pass a stimulus bill in 2020 instead of delaying until next year, reported Barron’s. An analyst cited by the publication said, “Under the circumstances, it is hard to be a seller of any risk asset as long as there is a good possibility of getting a deal done…”

During the next few months, markets may be quite volatile. Hang tight and keep your eyes on your long-term financial goals.