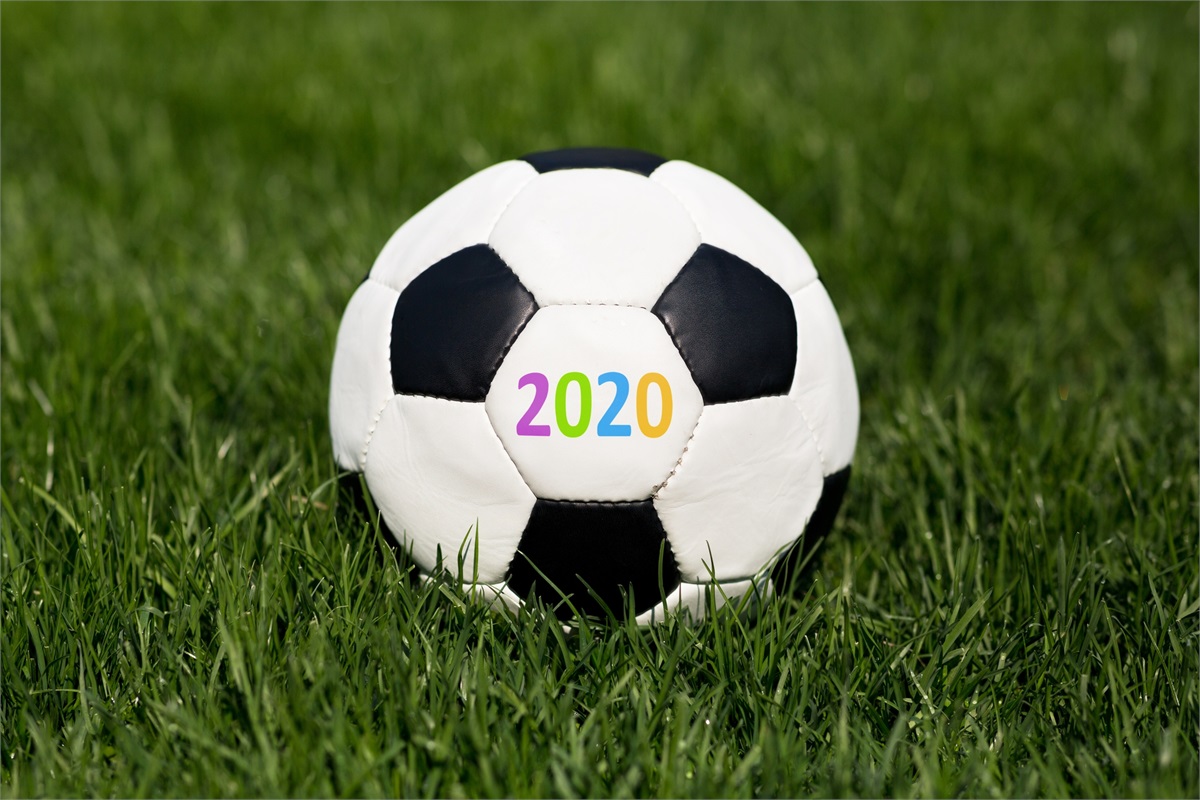 When was the Euro 2020 tournament played?

If you’re a soccer fan, you know the answer is last month. The tournament took place in 2021, although the name was not changed because the tournament was intended to celebrate the 60th anniversary of the European Football Championship, which occurred in 2020, reported Joe Sommerlad of The Independent. Also, the merchandise had already been produced with a 2020 logo.

The tournament final (England vs. Italy) had yet to be played when this was written, but it’s never too early for tournament trivia. See what you know about Euro 2020 by taking this brief quiz.

The Economist explained the importance of European football like this, “On a continent where the facets of nationhood are disappearing, be they banal (customs arrangements), the everyday (currency) or the emotive (borders), football is a way of clinging on.”