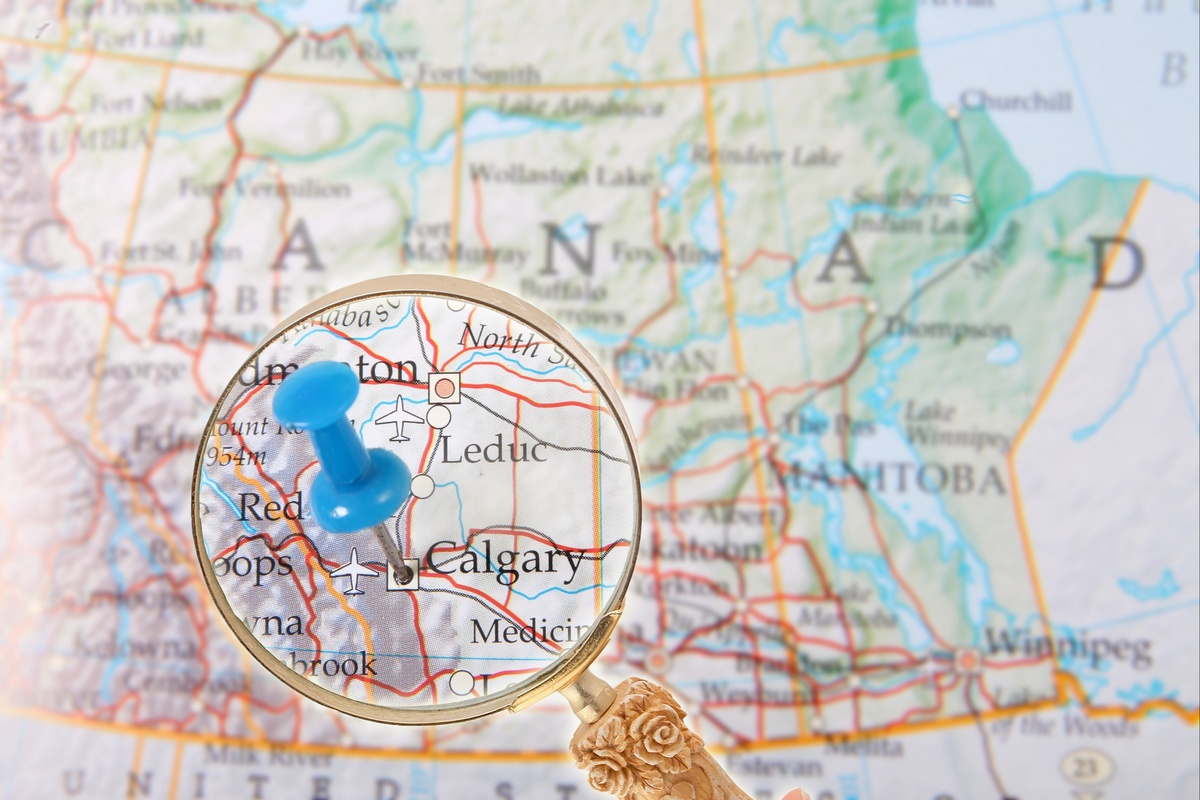 WHERE ARE THE BEST PLACES TO LIVE IN NORTH AMERICA?

This year, the Economist Intelligence Unit conducted a “livability” study to evaluate which cities around the world had the most to offer residents. They analyzed 30 quantitative and qualitative factors across five categories – stability, healthcare, culture and environment, education, and infrastructure – in 172 cities.

As it turns out North America is the second most livable region of the world, trailing just behind Western Europe. Every North American city in the survey received a score of at least 80 out of 100. The top cities in North America included:

The desirability of North American cities may explain why more people are moving to the continent. “Over 630,000 people moved to North America from other parts of the world in the first half of 2022, a rise of 51% from the same period a year earlier,” reported The Economist.

In case you’re wondering, the least livable cities in North America – and no place had a low score – were Lexington, Detroit, Houston, Cleveland and New York.

Where would you live if you could choose anywhere in the world?