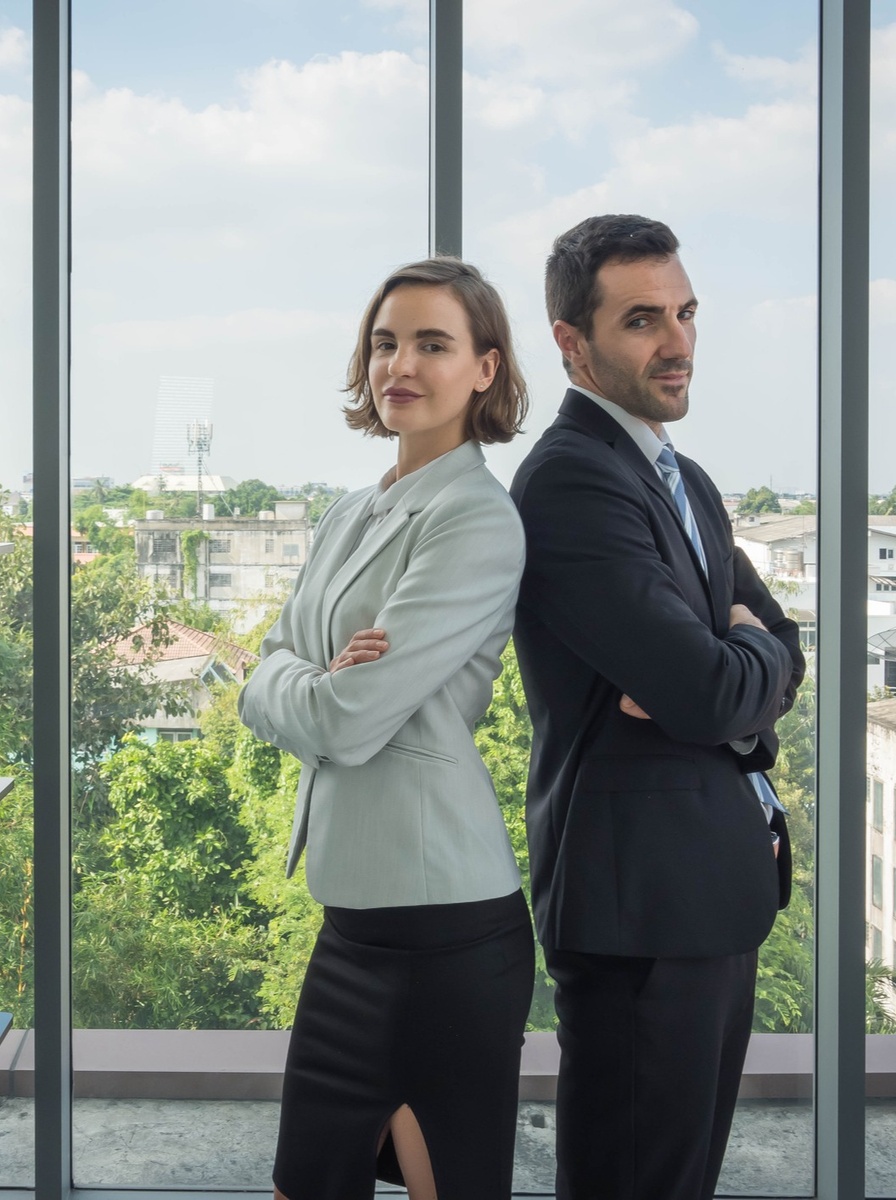 Each year, The Economist’s Glass Ceiling Index (GCI) evaluates 10 metrics to determine “where women have the best…chances of equal treatment at work.” In 2021, the answer was Sweden, Finland, Iceland and Norway. The United States dropped two spots last year, ranking 20th of the 28 countries in the Index.

The U.S. was above average for:

• Women taking graduate school entrance exams: 39 percent of GMAT exams were taken by women in 2021. The OECD average was 38 percent.

• Women in management: Women held 41.1 percent of managerial positions in the United States. The OECD average was 33.7 percent.

• Women on company boards: Women held about 29.7 percent of board seats. The OECD average was 28 percent.

The U.S. was below average for:

• How much women are paid compared to men: Women earned 17.7 percent less than men. The OECD average was 11.6 percent less.

• Paid leave for mothers: Maternity leave depends on company policy in the United States, so it was scored as zero. The average in the OECD is 33.7 weeks.

• Paid leave for fathers: Paternity leave depends on company policy in the United States, so it was scored as zero. The average in the OECD is 5.1 weeks.

• Women in government: Women hold 27.7 percent of the seats in the United States House of Representatives. The OECD average is 33.1 percent of government seats held by women.

A recent report from Citigroup estimated that, “Achieving gender parity in business growth could increase global [economic growth] by up to $1.6 - $2.3 trillion, or around 2-3% of global GDP,” and create millions of jobs.