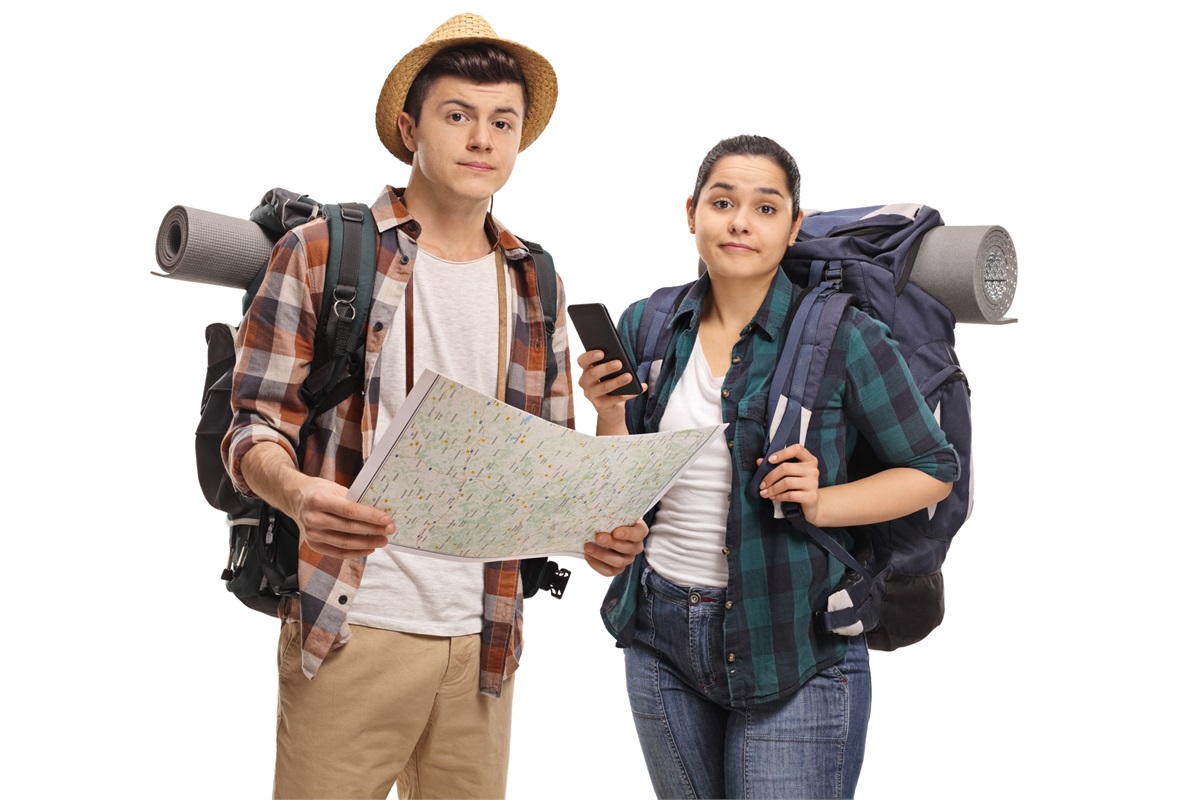 If you were virtually dropped into another country, do you think you would recognize where you were?

In 2013, Swedish information technology consultant Anton Wallén created a game around an internet company’s street-view maps. Players are dropped into a street view within a country and must identify the location. The person who guesses correctly the most times, scores the most points and wins.8

The game also provides data about which parts of the world are most easily recognized. The Economist used information from the online geography quiz to build a ‘recognizability index.’ The index evaluates which places are most recognizable and who recognizes them most easily.The newspaper balanced correct guesses against incorrect guesses and determined:

There is an important caveat that accompanies these findings. Not every country or street in the world is included the street-view maps used in the game. For example, coverage of Germany is limited because of privacy concerns and significant parts of China are missing.