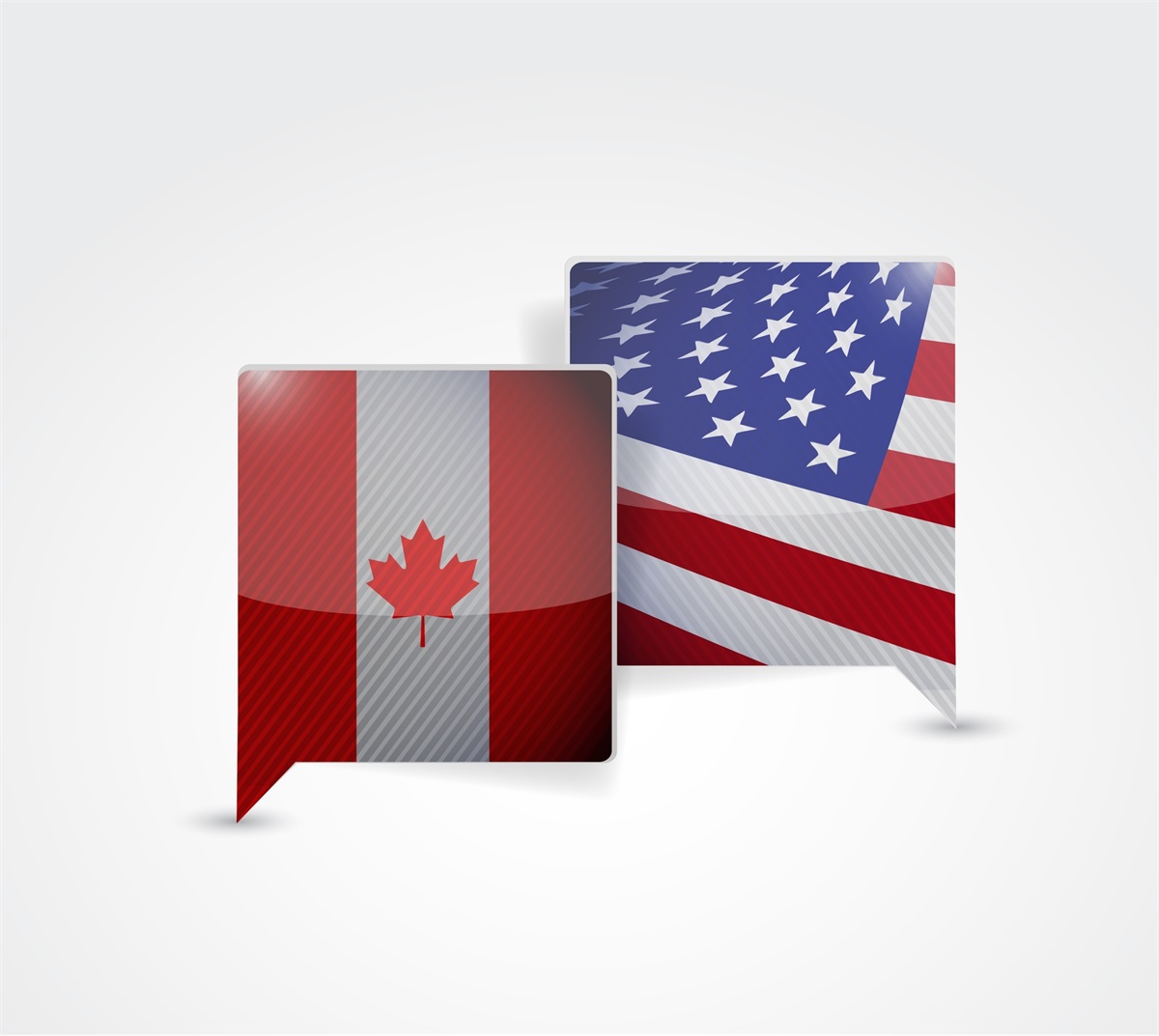 Where is Our Country’s Biggest Export Market?

Markets were fired up last week after the United States and Mexico agreed on new trade rules. The Standard & Poor’s 500 (S&P 500) Index reached an all-time high and finished the month of August up about 3 percent, reported Michael Sheetz, Thomas Franck, and Alexandra Gibbs of CNBC.

During the latter half of last week, though, the S&P 500 gave back some gains. A hitch in the giddy-up of trade talks between the United States and Canada caused the index to stumble. Damian Paletta, Jeff Stein, and Heather Long of The Washington Post explained:

The United States exported about $341 billion of goods and services to Canada in 2017, according to The Office of the U.S. Trade Representative website. Our top exports to Canada during 2017 included:

photo by:  Canada and us communication illustration © Alexmillos | Dreamstime.com