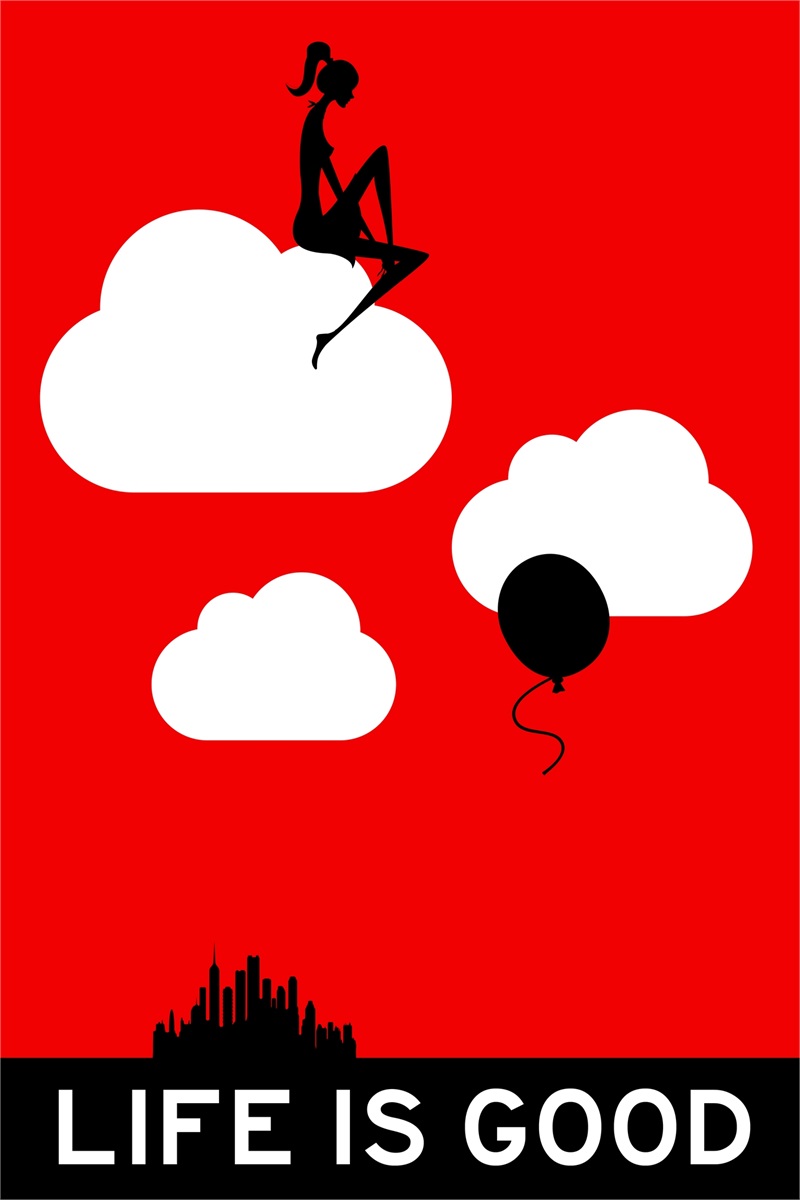 Which Cities Offer The Best Quality Of Life?

In March, Mercer published its 21st Quality of Living Survey.

The goal is to help multinational corporations with data that can help them optimize their global operations. The survey considers factors like safety, housing, recreation,  economics, public transport, consumer goods, and more. For 2019, the cities offering the highest quality of life were:

Thirteen of the world’s top-20 cities were in Europe. The safest cities in Europe were Luxembourg, Basel, Bern, Helsinki, and Zurich. The least safe, as far as personal safety goes, were Moscow and St. Petersburg.

In North America, Canadian cities generally did better than U.S. cities. The highest ranked city in the United States was San Francisco, which came in at 34th. Boston ranked 36th and Honolulu 37th. The safest cities in North America were Vancouver, Toronto, Montreal, Ottawa, and Calgary.

Singapore, Tokyo, and Kobe had the highest quality of life rankings among Asian cities. Cities in Australia and New Zealand also did quite well, overall.