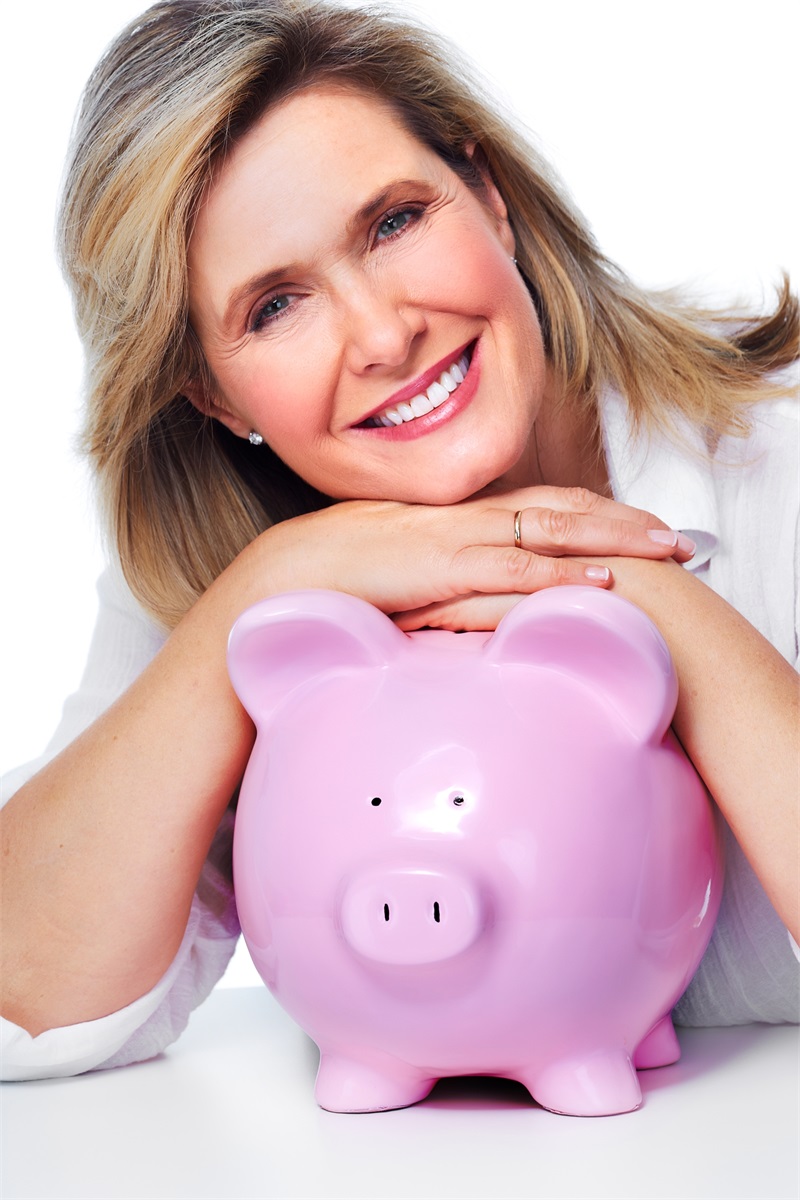 Why Am I Saving and Investing?

Why am I saving and investing?
After a week like last week, it’s an important question. There are many reasons people save and invest, including to:
• Live the life they want today and in the future
• Accumulate resources so they’re prepared for any bumps in the road
• Provide an education for their children
• Offer assistance to parents
• Support a young person with a disability
• Do good in the world
• Live comfortably in retirement without anxiety
However, none of these reasons have anything to do with short-term market fluctuations.
Last week, major U.S. stock indices experienced a selloff, and we saw a dramatic downturn in stock markets. The Dow Jones Industrial Average was down 5.7 percent, the Standard & Poor’s 500 index lost 6 percent, and the NASDAQ fell 6.5 percent, reported Barron’s.
Those are big moves for a single week. The kind of moves that light up the emotion centers of investors’ brains and make them want to sell.
It’s not a new phenomenon. In 2002, in an article for CNN Money, Jason Zweig explained the brain’s potentially negative influence on investment decisions, “But in the world of investing, a panicky response to a false alarm – dumping all your stocks just because the Dow is dropping – can be as costly as ignoring real danger. For one thing, it can cause you to flee the market at a low point and miss out when the market bounces back. A moment of panic can also disrupt your long-term investing strategy.”
So, what happened last week? In short:
• The Fed raised rates, as expected. The Federal Reserve raised the Fed funds rate by a quarter of a percent, which may benefit savers and investors, but will make borrowing more expensive.
• Tariffs triggered trade war worries. The Trump administration levied tariffs on China, raising concerns of a global trade war.
• You’re fired! There was additional turnover among senior advisers to President Trump.
• Can they do that? British news reported a data analytics firm has been influencing elections around the world in some unsavory ways.
• Don’t share my data! There was news a social media firm had shared the personal data of thousands with a researcher who shared it with a third-party firm without permission.
• Sigh. Another data breach. An online travel company experienced a data breach that may have exposed the personal information of 880,000 users.
• The economy is chugging along. Last week’s U.S. economic releases were overshadowed by everything else, but many indicated a strengthening economy, reported Barron’s.
That’s a lot to take in over the span of five days. The critical thing is to recognize these short-term events are unlikely to change your long-term financial goals.
Financial decisions, including buying and selling investments, are important and can be life shaping. They should be grounded by long-term financial goals and foundational principles of investing.
They should not be based on the brain’s instinctive fear and flight response.