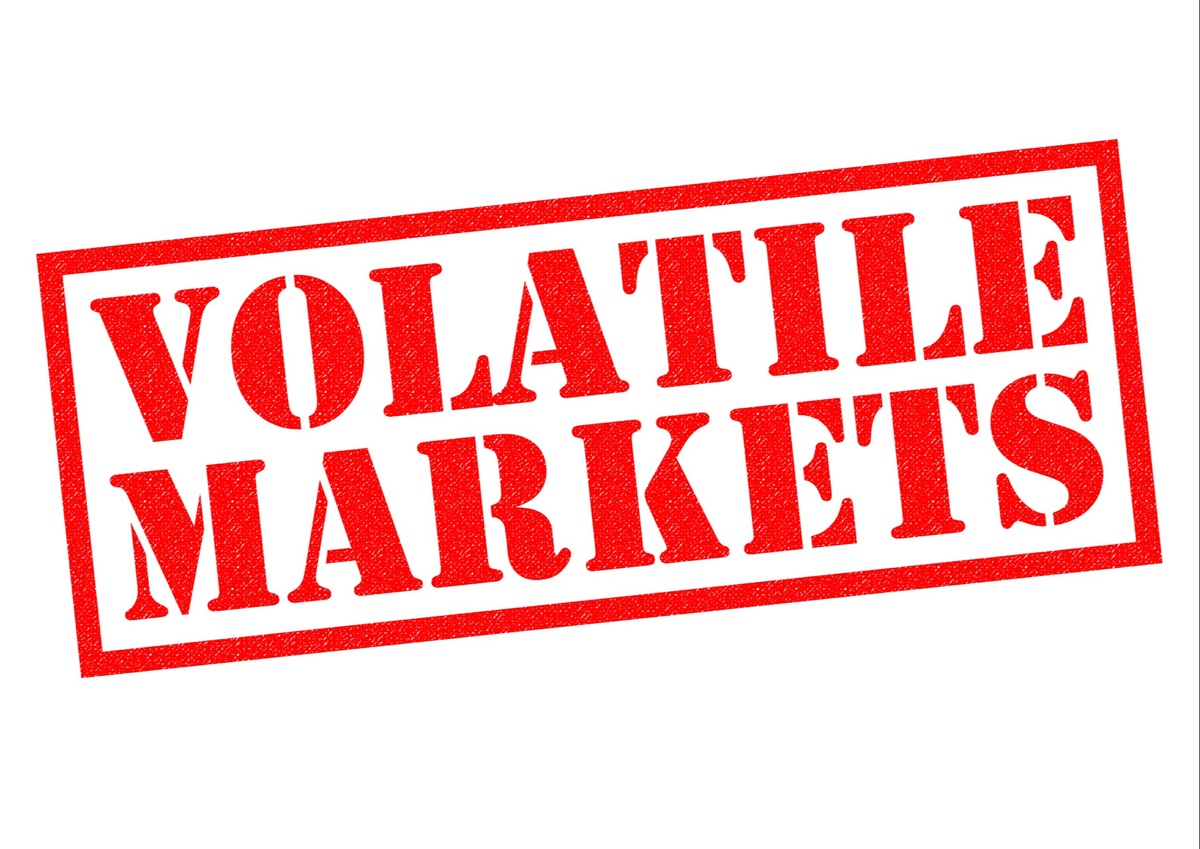 Why did stock markets in the United States finish the week lower?

If this were Jeopardy, acceptable answers to that question might include:

• Rising inflation. Major U.S. stock indices were trending higher until the Consumer Price Index (CPI) Summary showed inflation at a 40-year high. Consumer prices overall were up 0.6 percent in January with seasonal adjustment, and 7.5 percent over the last 12 months without seasonal adjustment, according to the U.S. Bureau of Labor Statistics. U.S. stocks sold off sharply on the news before regaining lost ground.

• Changing Federal Reserve rate-hike expectations. After the inflation report was released, St. Louis Fed President James Bullard indicated that he would like to see the Fed funds rate rise rapidly to fight inflation, reported Lisa Beilfuss of Barron’s. Investors recalibrated their expectations and by the end of the week the probability of a 0.50 rate increase in March was at 94 percent, according to the CME FedWatch Tool.

• Escalating geopolitical tensions. Then again, the culprit behind U.S. stock market performance last week could be expectations that Russia will invade Ukraine
and start a war. “Investors can’t blame rising prices for Friday’s plunge. Markets were poised to end the week higher, despite a hotterthan-hoped-for inflation reading on Thursday…Escalating geopolitical tension was the first problem Friday. Both the United Kingdom and the U.S. suggested that Russia could soon invade Ukraine and advised their citizens to leave the country… the news injected a rush of uncertainty into the market. And investors really hate uncertainty,” reported Al Root of Barron’s.

• Declining consumer sentiment, especially among the wealthy. Consumer sentiment dropped 8.2 percent from January to February, reaching the lowest level in a decade. Notably, “The entire February decline was among households with incomes of $100,000 or more; their Sentiment Index fell by 16.1% from last month, and 27.5% from last year. The impact of higher inflation on personal finances was spontaneously cited by one-third of all consumers,” reported Surveys of Consumers Chief Economist Richard Curtain. It’s possible that consumer pessimism will slow demand for goods and that, in turn, could help lower inflation.

The reality is that there often is no single answer to explain why stock markets move up or down. Each of the above may have contributed to last week’s downturn. There is currently tremendous uncertainty about the potential impact of Fed policy changes, war in Europe, and other issues. As a result, it’s possible markets will remain volatile in the weeks ahead.