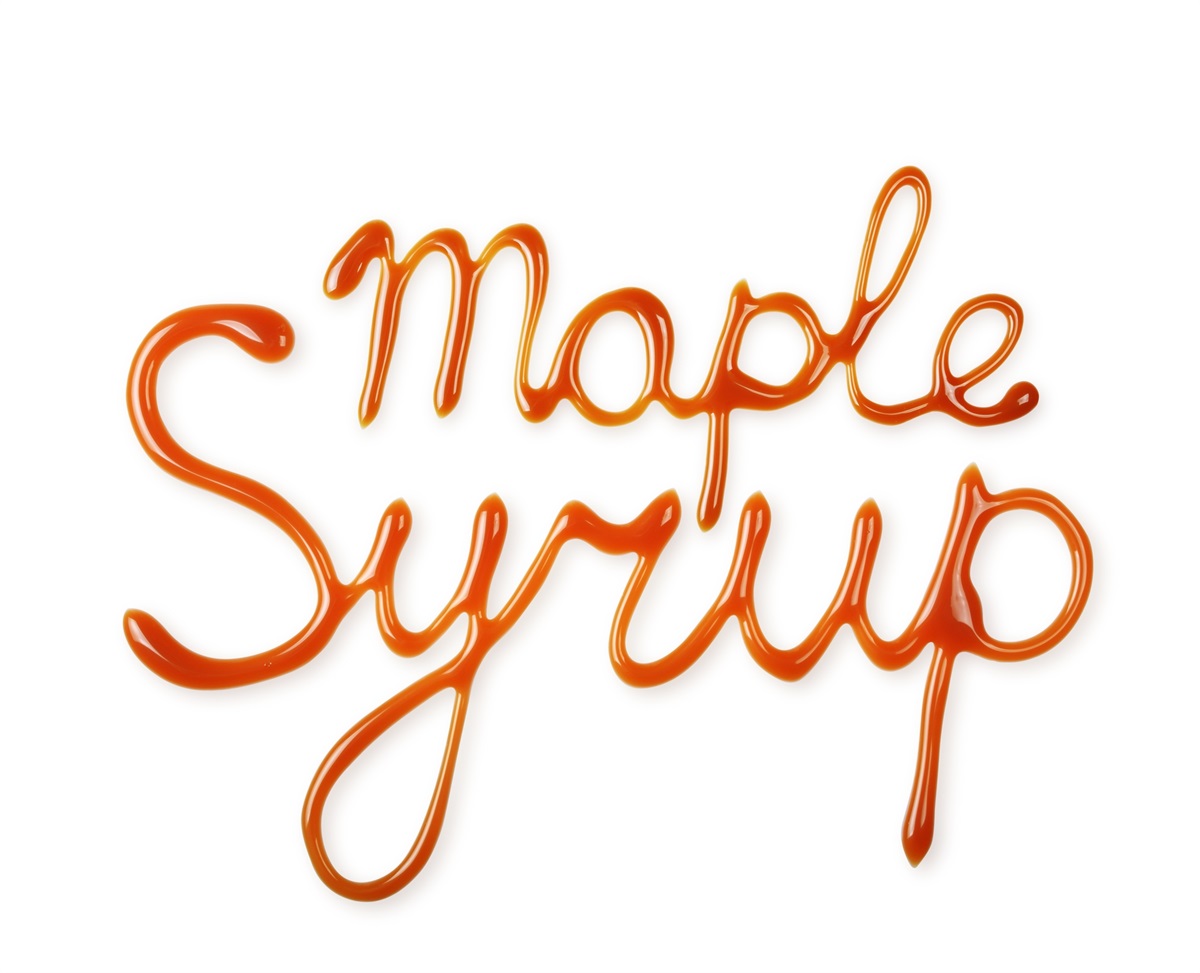 WHY DO COUNTRIES STOCKPILE GOODS?

Some countries stockpile goods they have deemed essential for human survival. For instance, Switzerland has been stockpiling coffee, sugar, rice, edible oils, and animal feed since World War II. Earlier this month, the country changed its mind about coffee. The Swiss decided to stop maintaining an emergency supply of java because it is not essential to human survival. Reuters reported that opposition is brewing.

The Canadian province of Quebec has a strategic reserve of maple syrup. The stockpile has little to do with human survival, though. Real maple syrup is a valuable commodity. Ounce for ounce, it is worth more than oil. National Public Radio (NPR) reported, “…the global strategic reserve is actually a way to guarantee that high, high price for maple syrup by removing - totally removing the natural boom-and-bust cycle that would otherwise happen for an agricultural commodity.”

China has been stockpiling grain. Reuters reported the United States Department of Agriculture (USDA) expects 65 percent of the world’s corn and 50 percent of the world’s wheat will be in China this year. In 2020, the government will require all gasoline supplies to be blended with ethanol, which is renewable fuel made from corn.

In the United States, we have been stockpiling cheese. In part, that’s due to an excess of milk production. We use extra milk to make cheese, and Americans eat a lot of cheese - about 37 pounds per capita in 2017, according to NPR. Regardless, our cheese surplus has grown to 1.4 billion pounds or 900,000 cubic centimeters. That’s enough cheese to wrap around the U.S. Capital. The abundance of cheese is driving prices lower.