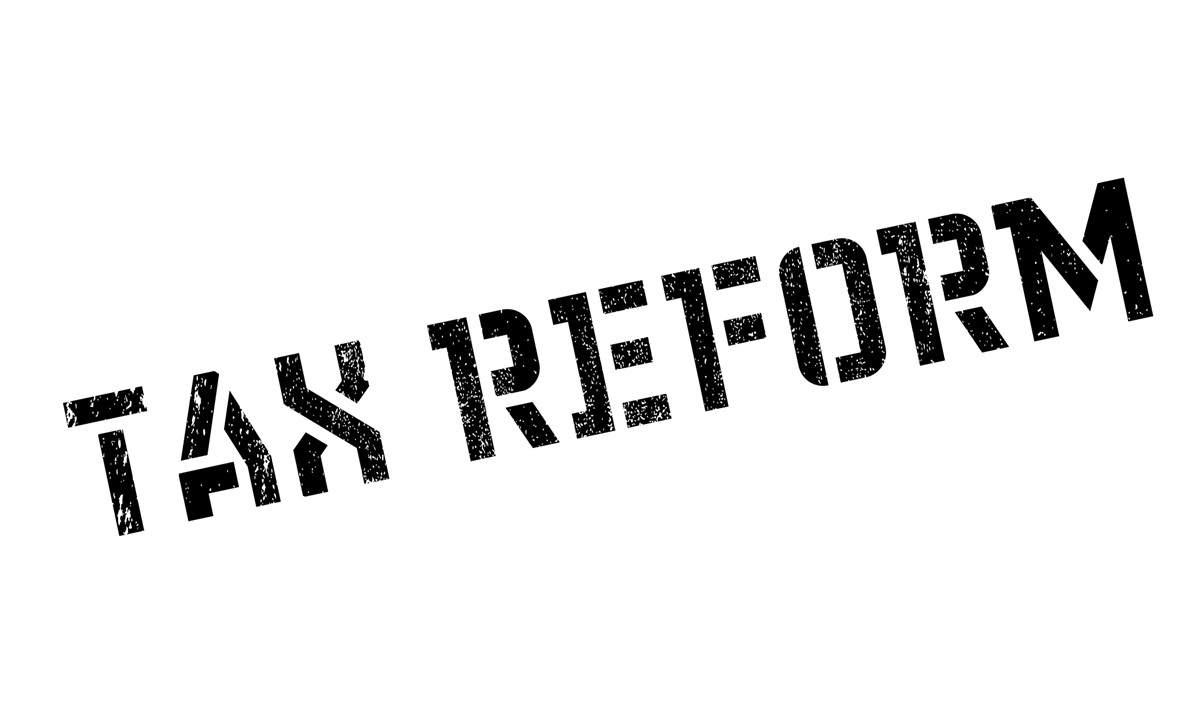 Capital gains tax reform comes with a big price tag: $100 billion over 10 years.
A capital gain is any increase in the value of an asset, such as an investment, a home, land, etc., between its purchase and its sale. The amount of a gain is determined by subtracting the purchase price from the sale price.
Last week, the White House proposed capital gains be adjusted or ‘indexed’ for inflation before they are taxed. Princeton Professor Alan Blinder explained the idea in The Wall
Street Journal:
"Why index gains? Suppose you own a stock for many years, during which time overall prices have doubled because of inflation. Over the holding period, the value of your stock also has doubled. When you sell, the proceeds have precisely the same purchasing power as the original purchase. There’s no gain, no loss. But under current tax law, you owe taxes on the phantom ‘gain.’ Worse, if your stock went up by less than the cumulative inflation, you’ll still get taxed despite your loss. This is unfair and dysfunctional.”
While the suggestion is appealing to many investors, it’s not without controversy. For example, the White House suggested the Treasury Department change the tax code without Congressional approval by modifying enforcement regulations. However, the legislative branch – Congress – is constitutionally responsible for tax law.
In addition, adjusting capital gains for inflation without doing the same for interest expense and depreciation may allow some taxpayers to be able to generate significant losses on paper. Current tax law includes provisions that limit this kind of tax strategy, but indexing capital gains would reopen the door, reported the Tax Policy Center.
Another consideration is the impact of the change on the deficit and the national debt. The Congressional Budget Office estimates suggest 2017 tax reform will increase “…the total projected deficit over the 2018-2028 period by about $1.9 trillion.” Adjusting capital gains for inflation could increase the shortfall by about $100 billion over a decade, reported Naomi Jagoda for The Hill.