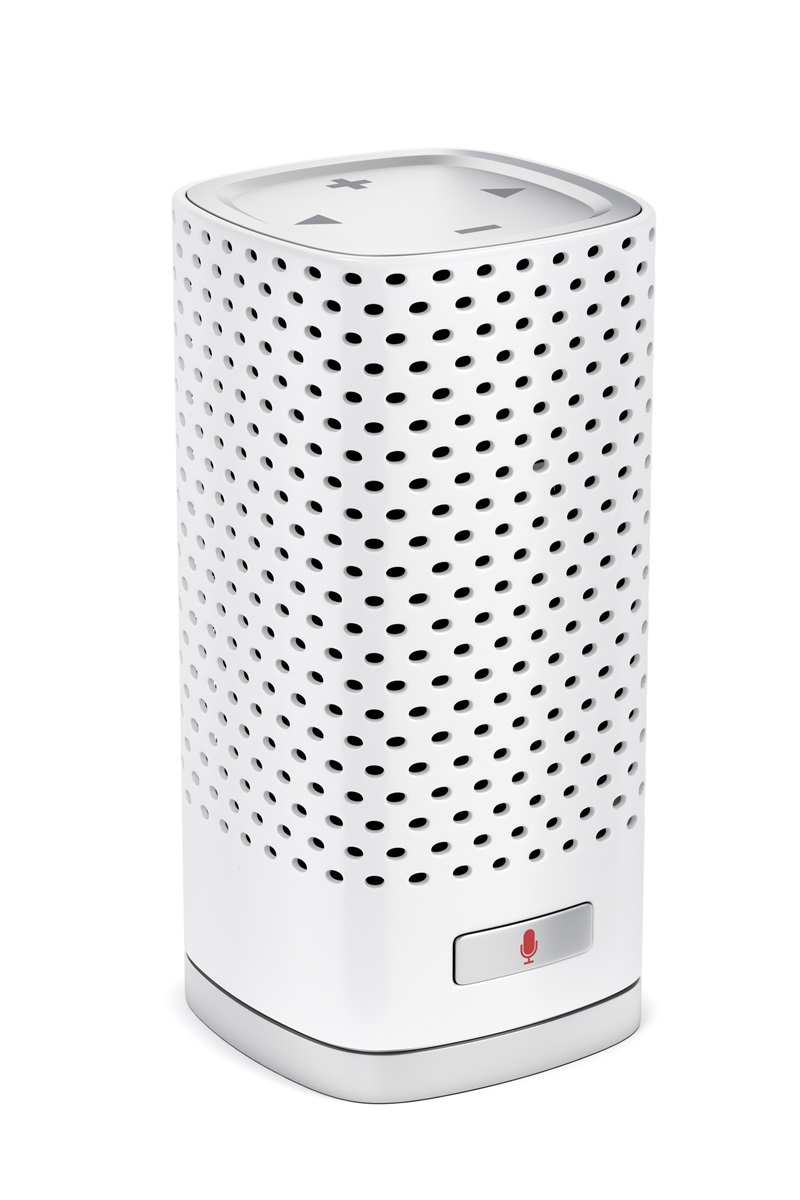 Working Out The Bugs

There was a lot of news about new inventions last week. Some devices appear to have potential while others have been delivering unexpected results. Take a look at recent innovation news:

• Droning on. Remember the vehicles Galactic storm troopers rode into battle against the Ewoks in Star Wars? They’re now available on Earth. Hover bikes look a lot like a super-sized drone that can carry a person. They can travel up to 13 miles or 20 minutes, at speeds up to 43 miles an hour, before recharging is needed.

• Shhh. It’s listening. Smart speakers made the news last week after it was widely reported that one had recorded a family’s conversation and sent it to someone on their contact list. A writer for MIT Technology Review investigated further, checking her smart speaker history. She found:
“…in the past several months it has also tuned in, frequently several times a day, for no obvious reason. It’s heard me complain to my dad about something work-related, chide my toddler about eating dinner, and talk to my husband – the kinds of normal, everyday things you say at home when you think no one else is listening.”

• Diagnosed by math. There’s a new algorithm in town. The U.S. Food and Drug Administration (FDA) just gave the thumbs-up to artificial intelligence that helps  surgeons detect wrist fractures, reported MIT Technology Review. In fact, the FDA is “writing new rules to speed up approvals for AI- based devices and tools."

• Folding wingtips. It seems like poor design, but some planes’ wingspans are too wide for standard airport gates. Instead of asking airports to build special gates, the Federal Aviation Administration approved folding wingtips on Friday.

We know change is constant. Adapting to change is the challenge.