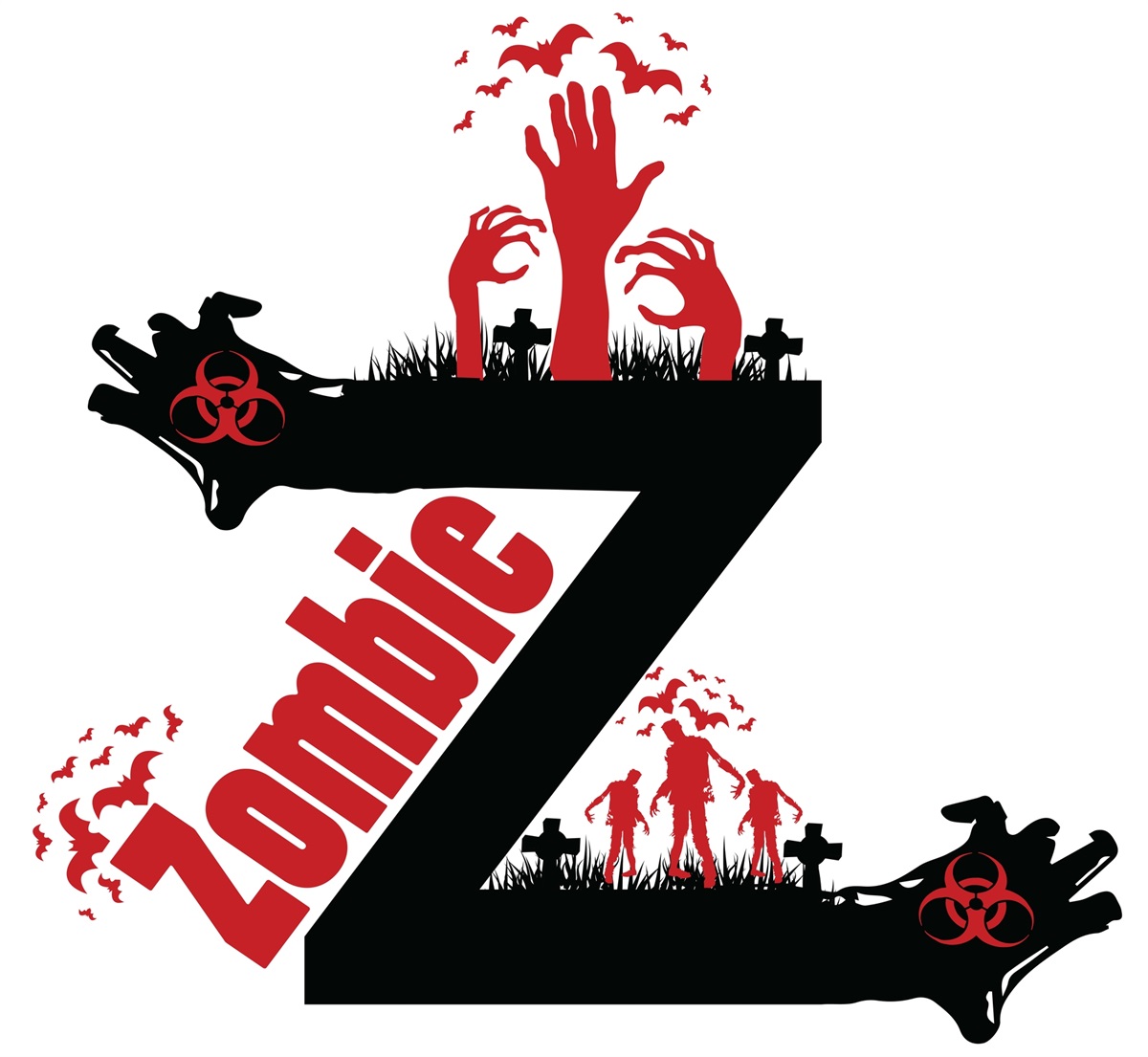 Zombies have a special place in the heart of pop culture. The undead are pivotal characters in books, movies, games, and television shows. The practical can read The Zombie Survival Guide. Thrill seekers can binge on The Walking Dead. Romantics have Pride and Prejudice and Zombies. Anyone looking for a laugh can watch Shaun of the Dead or Zombieland.

If you’re one of those people who just can’t get enough of roamers, rotters, biters, and crawlers, you’re in for a treat: zombie tourism. National Geographic has

identified several travel destinations that are steeped in zombie legend:

1. Haiti. American zombie culture appears to have origins in Haiti, where slaves believed death would reunite them with their gods and homelands. The exception was suicide. If slaves took their own lives, they "would be forced to remain in their bodies, soulless, and continue to work the plantations."

2. Greece. In Greece and elsewhere, folklore historians have found anyone who died of plague or was cursed, murdered, or born on an inauspicious day, could potentially rise from the dead. Some archeology digs have found graves with skeletons weighted by rocks or millstones.

3. Georgia (in Europe). You won’t find any zombies here – and that ’s the point. Apparently, Georgia boasts some of the world’s most promising zombie-proof dwellings. The village of Chazhashi, at the confluence of the lnguri and Black Rivers, has more than 200 nearly impenetrable medieval tower houses.

Zombies aren’t always undead humans. There are zombie companies, too. A zombie company is debtladen and on the edge of bankruptcy.

In fact, the Organization for Economic Co-operation and Development (OECD) thinks zombie firms may be one reason economic growth has been so slow. The Economist reported:

"We know that a few companies are still producing substantial productivity gains but it may be that monetary policy, by keeping rates low, has stymied the forces of creative destruction; ‘zombie’ companies have been kept alive, dragging down the productivity numbers. Whatever the reason, economic growth won't rebound until productivity perks up."